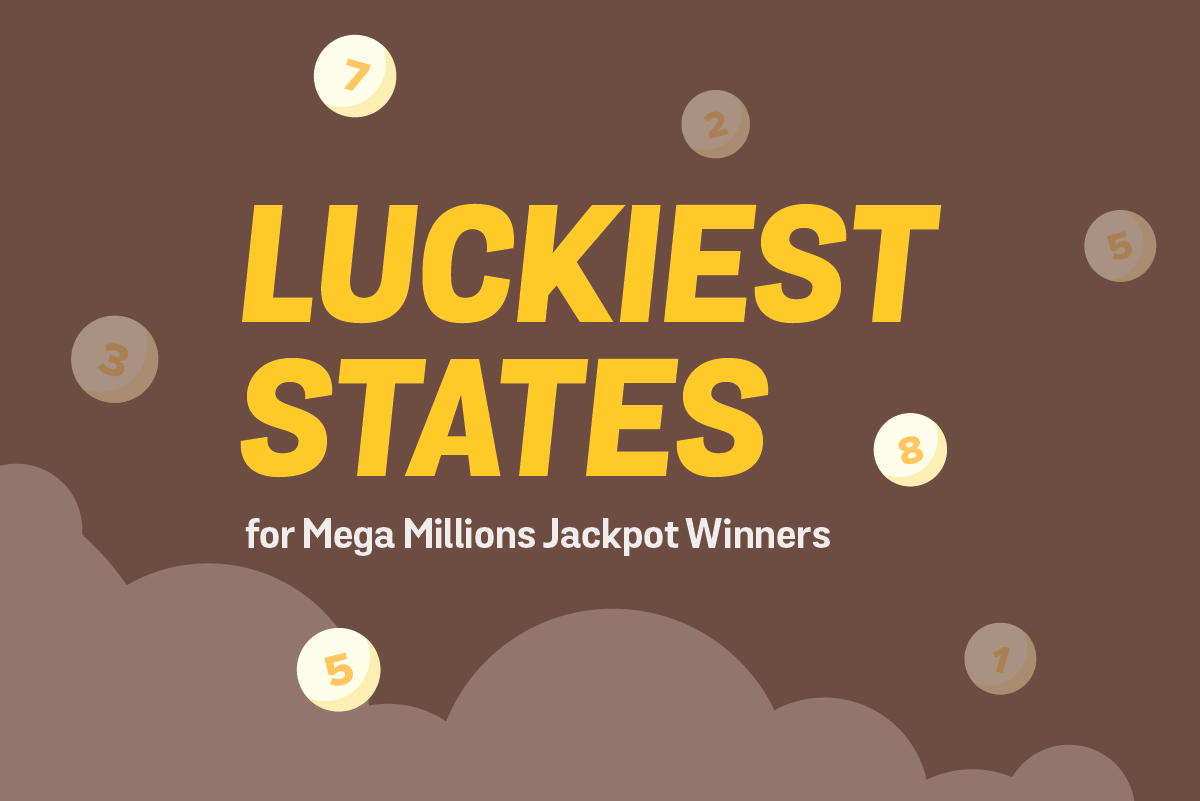 Which States Win Mega Millions the Most?

Massachusetts won the last TWO Mega Millions. Here are the states that win the most.

As always, take this list with a grain of salt. South Carolina, for example, has only won 1 Mega Millions jackpot—but it was a pretty historic one. (#MegaBillions forever).

*Updated as of Mega Millions jackpot win in Massachusetts on January 31, 2023

Home is where the jackpot is. Play Mega Millions on the Jackpocket app for a chance to make your state a winner.