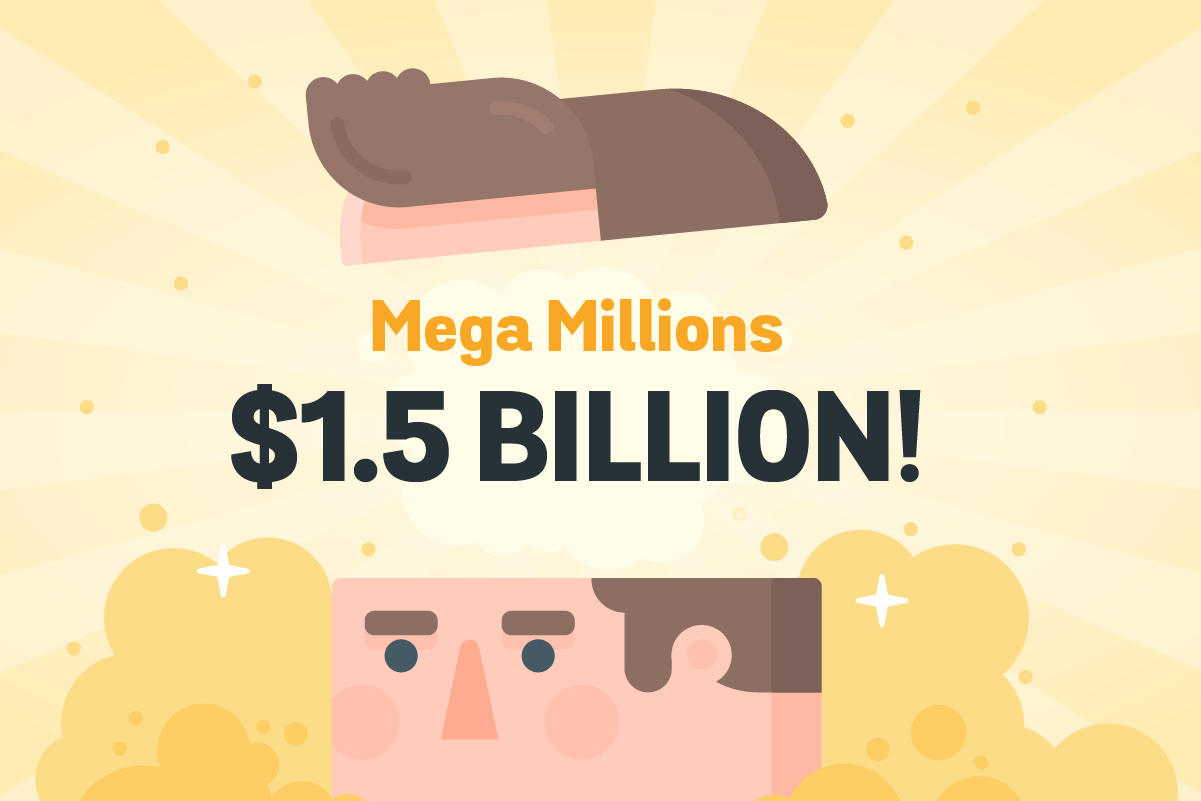 What Happens If No One Claims the $1.5B Mega Millions Prize?

That’s billion with a B.

The Mega Millions mystery is over. Sorta. On March 4, a South Carolinian claimed the $1.5 billion jackpot from last October but chose to remain anonymous. Keep reading for a deep dive into what would have happened if the winner had never stepped forward!

Last October, the Mega Millions jackpot hit a record-breaking $1.537 billion, and a single ticket in South Carolina took it all. The bad news? It’s been three months, and the ticket owner still hasn’t come forward.

What gives? There are a few possibilities. The ticket could be lost. The person may have forgotten to check their ticket (or checked it incorrectly) and doesn’t know they are a winner. Or, the person is biding their time (and maybe hiring a financial advisor) before they cash in.

What do you think happened to that record Mega Millions ticket?@WLTX

So what happens if the $1.5 billion winning ticket expires?

1. The prize money will be split among participating states.

The 44 states (plus Washington D.C. and the Virgin Islands) that participate in Mega Millions contribute an amount to the overall jackpot that’s based on ticket sales in their state. They’ll get their unclaimed prize money back to use for second-chance prize pots, education, or other causes.

In Minnesota, for example, unclaimed prizes go to the state’s General Fund, which supports services like K-12 education, health care, and public safety. And in New York, unclaimed prize money goes back into the prize pool.

2. South Carolina could lose out on millions.

According to economic officials, the state of South Carolina loses out on $60 million in tax revenue if the ticket isn’t claimed! Not to mention, the South Carolina retailer that sold the ticket doesn’t get a $50,000 bonus for selling a big winner, since the ticket has to be redeemed first.

3. A would-be billionaire continues to not fly on a private jet.?

Sad, but true. If the Mega Millions winner misses their enormous payday, they won’t be alone. Lottery tickets worth $2 billion in prizes go unclaimed every year.

Lucky for you, the Jackpocket lottery app eliminates of forgetting to check results. Jackpocket automatically sends you a push alert and email when you win. No prize left behind!

The countdown to April continues. And we’re still crossing our fingers for the $1.5 billion winner, wherever you are!