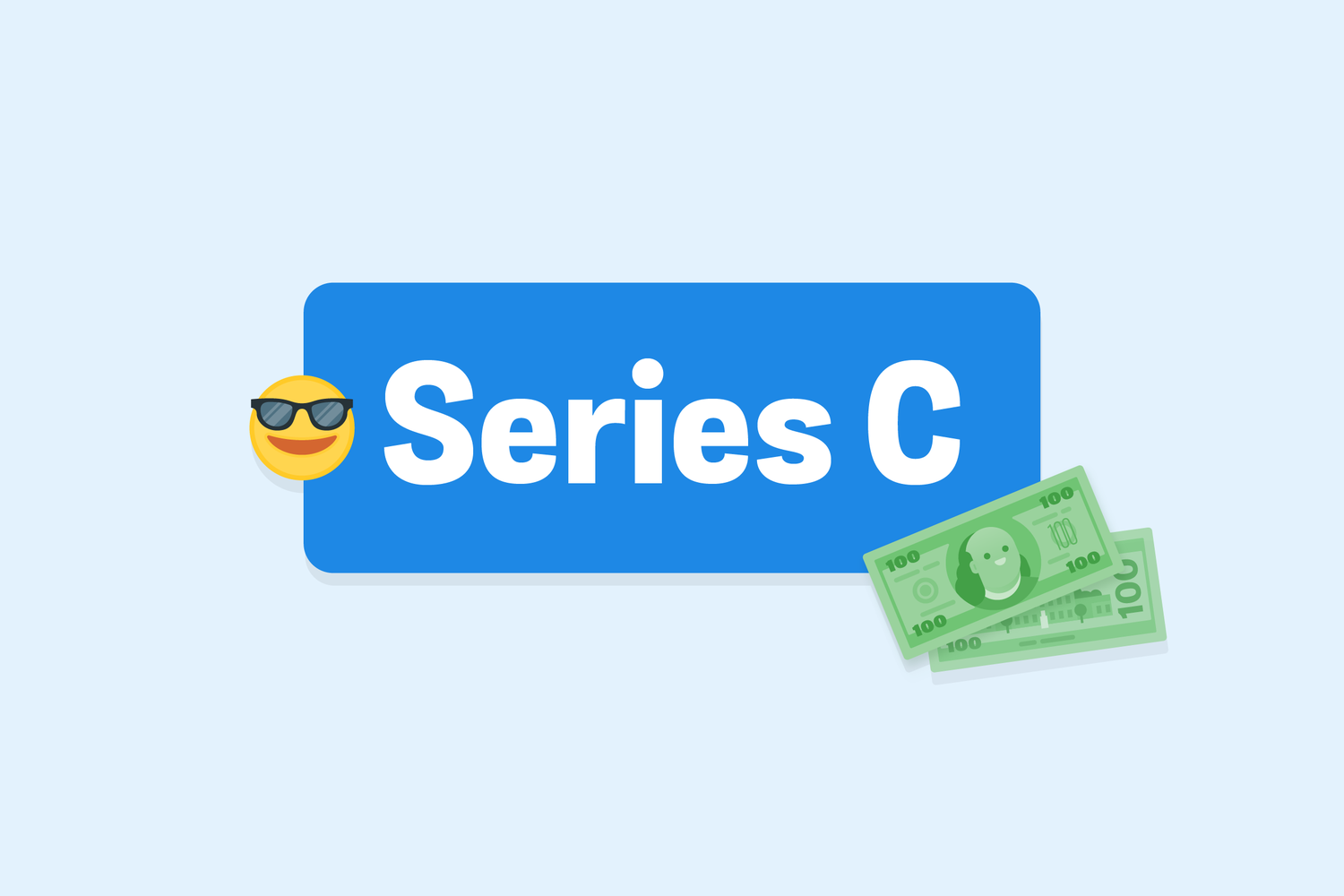 Thank you to our investors, our team, and our players

It’s official: we’ve raised $50M in our Series C round! Today we announced the close of our latest funding round with participation from The Raine Group, Greenspring Associates, BlueRun Ventures, David Blitzer (owner of the NJ Devils and the Philadelphia 76ers) and more!

You can read the full announcement here if you’re interested in the press release, but first we wanted to say thank you! We are so grateful to our users, who give us their support every day, to our team for their tireless dedication in building the best lottery experience, and to our investors for believing in our vision for a more fun, convenient, and responsible lottery.

Here's how we're putting those dollars to work:

Jackpocket has officially gone bicoastal with headquarters in New York City and now in Santa Barbara. We’ll be making a series of new additions to the team to support our mighty expansion goals. Check out our open positions here.

Stay tuned because we have BIG plans—both for launching new states and for reaching more players in our existing states.

Continue building the lottery of the future

In 2020 we began offering a scratch ticket delivery feature in Texas and Colorado (with New York on the way), introduced Apple Pay and Play+, had our second $1M winner, and hit a new milestone: $26 million in winnings on Jackpocket.

As our CEO Peter Sullivan put it in our Series C press announcement today, "Lottery is the next major form of entertainment to go mobile, and Jackpocket is proud to lead that movement by partnering with state lotteries and legislators in the pursuit of a more accessible, convenient, and responsible lottery experience."

We can’t wait to show you what’s in store.