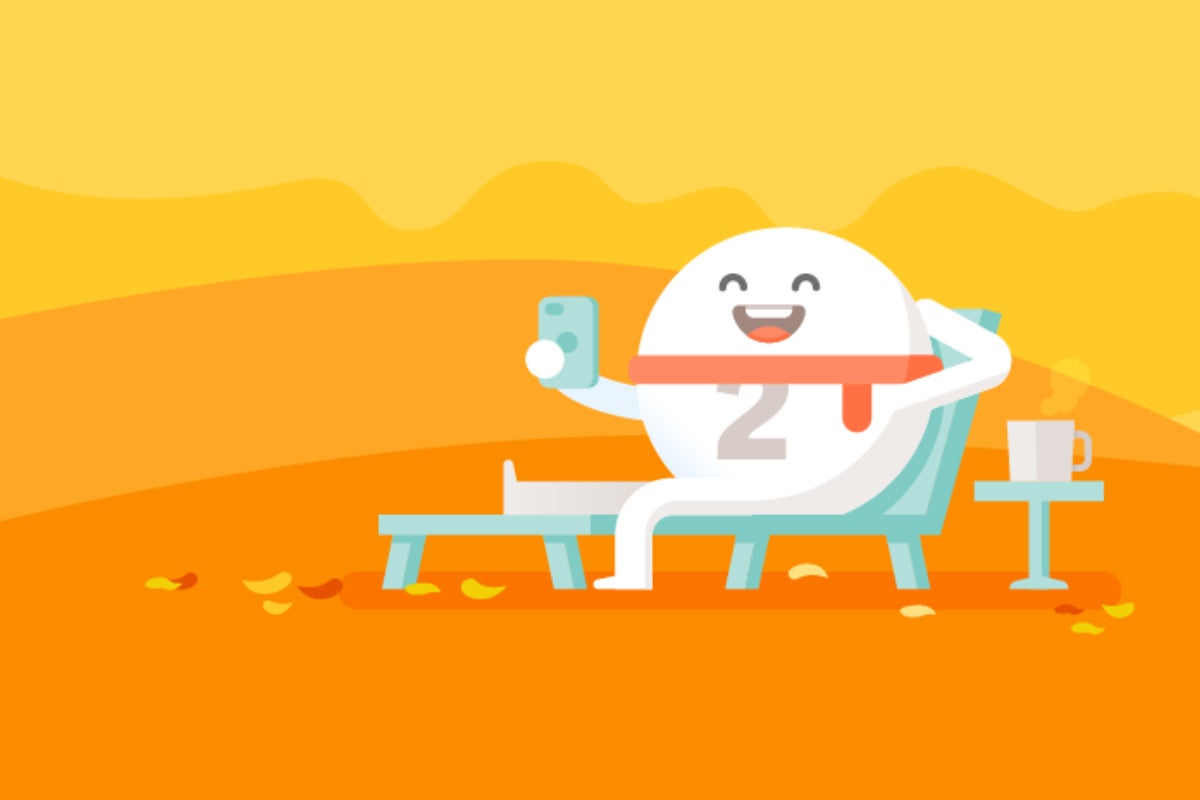 November has harvested an abundance of of lottery stories, and we’ve collected the best of the bunch. So sit back, relax, and keep your eyes on the pies.

A couple in Louisiana was cleaning their home to host Thanksgiving and found…a $1.8M winning lottery ticket. Just in the nick of time, too. They had only 2 weeks left to claim their prize!

One of October’s (two!) Powerball jackpot winners came forward to claim her half of the $668 million jackpot. The Iowa grandmother gave $500K of her winnings to the Travis Mills Foundation, a veterans group in Maine.

The Harlem Powerball jackpot winner has been playing the same numbers for 25 years. And this time, Old Faithful won him $343 million (his half of the $668M jackpot).

The family that plays together gets paid together. This lucky mother-daughter team won $125,000 on a scratch-off ticket they bought together at a Charleston Exxon.

5. Most Likely to Hit It Out of the Park

A man in Massachusetts was inspired by his favorite baseball team when picking the numbers on his winning $100,000 Mass Cash ticket. He played five jersey numbers belonging to Red Sox players: “two young stars, a dazzling outfielder, a starting pitcher and the series MVP.” Are they the players you would have gone for?

Eight years after taking home Delaware’s Hot Lotto jackpot, this husband and wife say life is “marvelous.” Now can we put the myth of the lottery winners curse to rest?

A group of NICU nurses in Missouri won $10,000 on a Mega Millions ticket. Turns out that $10,000 divided by 126 people = $56/person after taxes. So “instead of all benefiting a little,” these Missouri nurses re-pooled their winnings so two nurses in need “could benefit a lot.”

Another mother-daughter dream team, this time in South Carolina. “[My mom] said she had a lucky feeling, and I needed to buy a lottery ticket,” the $4M Cash Explosion winner said. “I don’t always listen to her, but this time I did.” Hey, mom knows best!

This $1M Mega Millions winner in Iowa had already bought one lottery ticket. “Something” told him to buy another.

That’s a wrap, folks! Is something telling you to get more pie? Get more pie.