"I actually just randomly pick my numbers. I was completely shocked when I saw I won. Lol I thought I was seeing things. Winning meant a lot to me especially during these tuff times. I’m actually saving my winnings for a nice family vacation. I’ve been on Jackpocket for about a year and a half an my experience has been great! Thank you so much!"

This NJ lottery player said their Powerball win came at just the right time. They've been saving toward a down payment on a house. 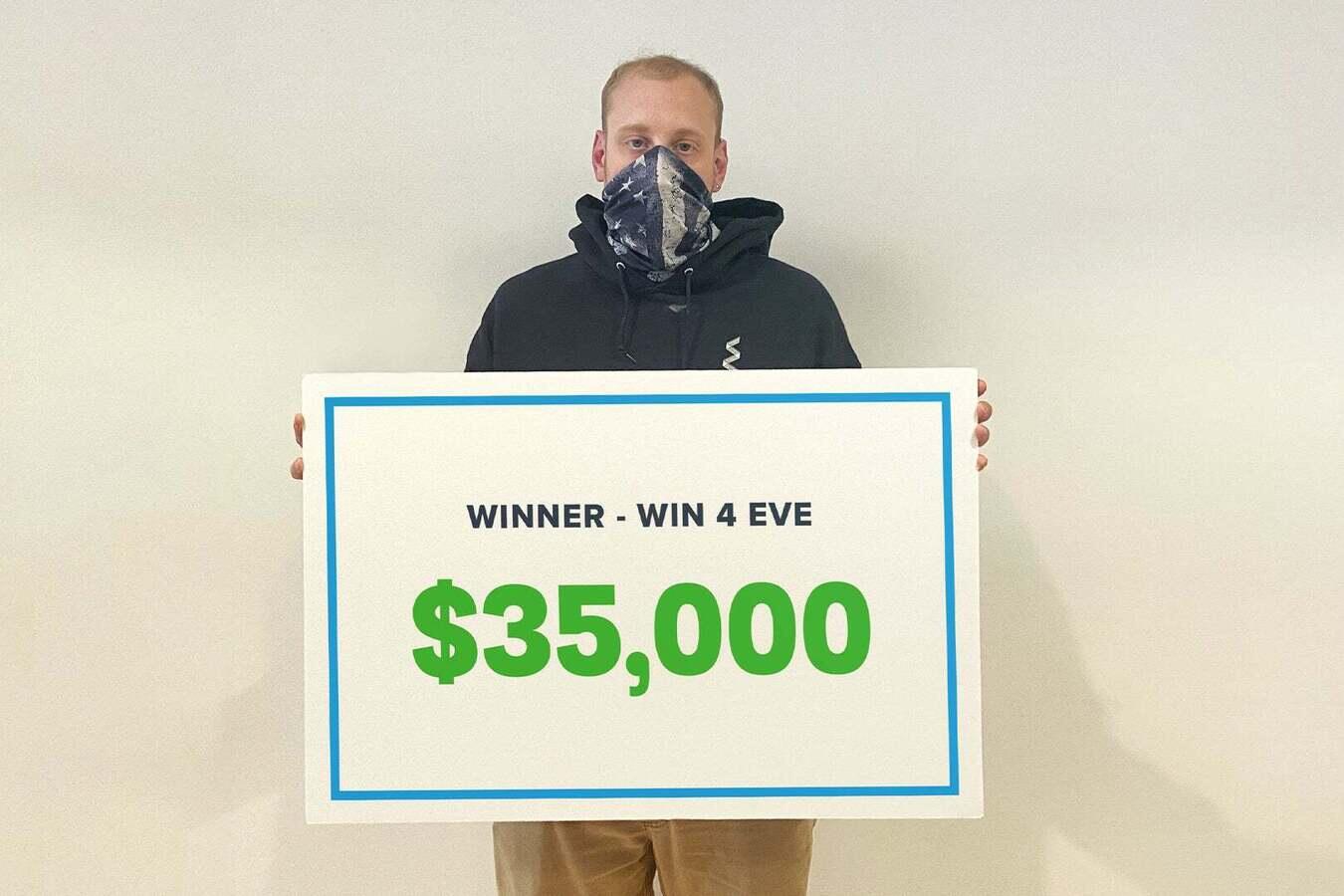 John has been playing the "save the date" for his wedding which he and his fiancee had to re-schedule due to COVID. John said "It couldn't have come at a better time." 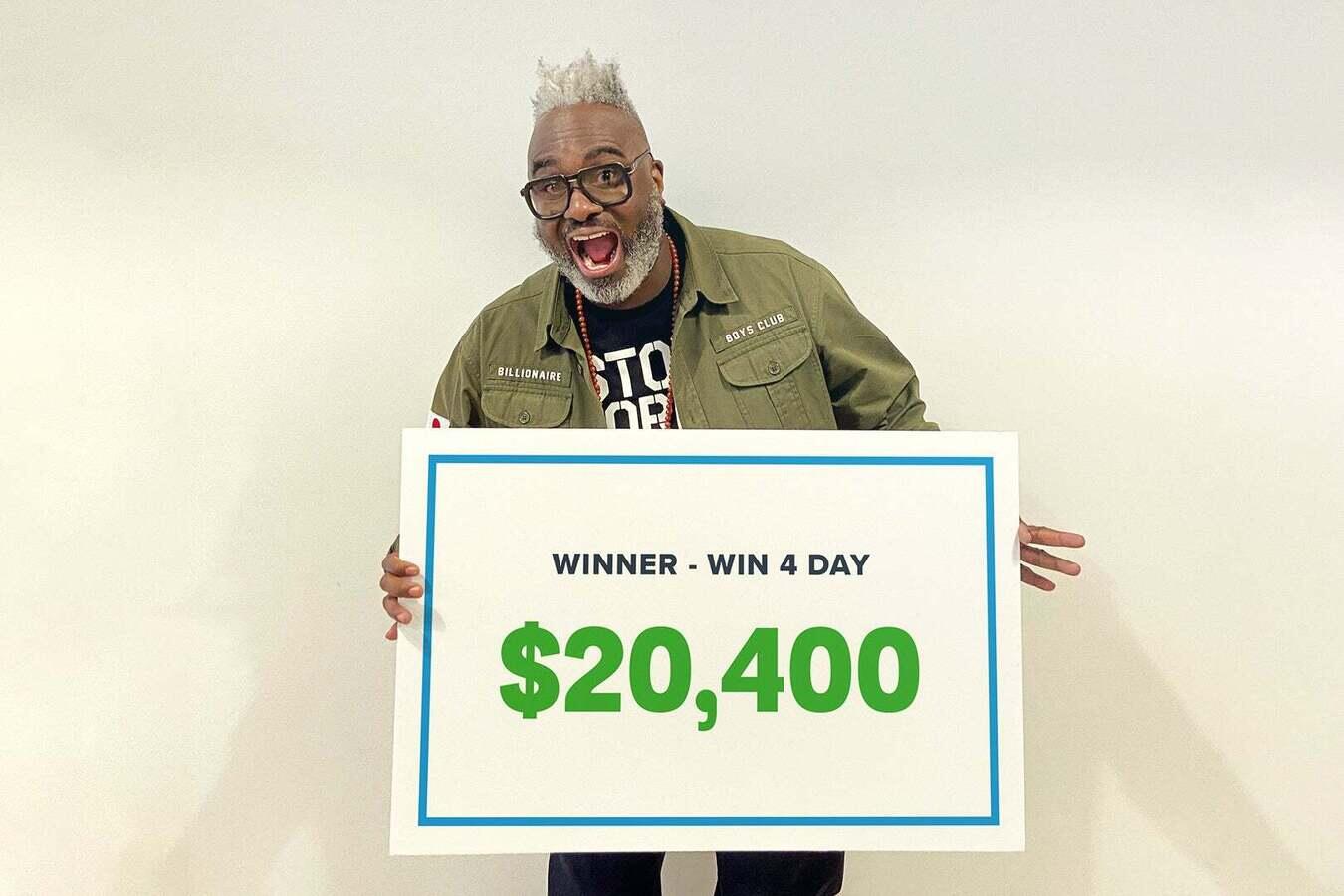 An MTA bus driver, Colin said on the day of his win his wife texted him a photo that was a closeup of four numbers. He asked her what they were, and she said “That’s the bus you’re driving right now. You just passed me on the street!.” And she said, “You’ve gotta play those.” He did & won $20K! When asked if he plans to give his wife a thank you present, he said “I owe her half at least! So we’re going half and half on that.”

"The number came to me in a dream...This win means a lot to me I can pay a few bills and buy a gas range and queen size mattress set." 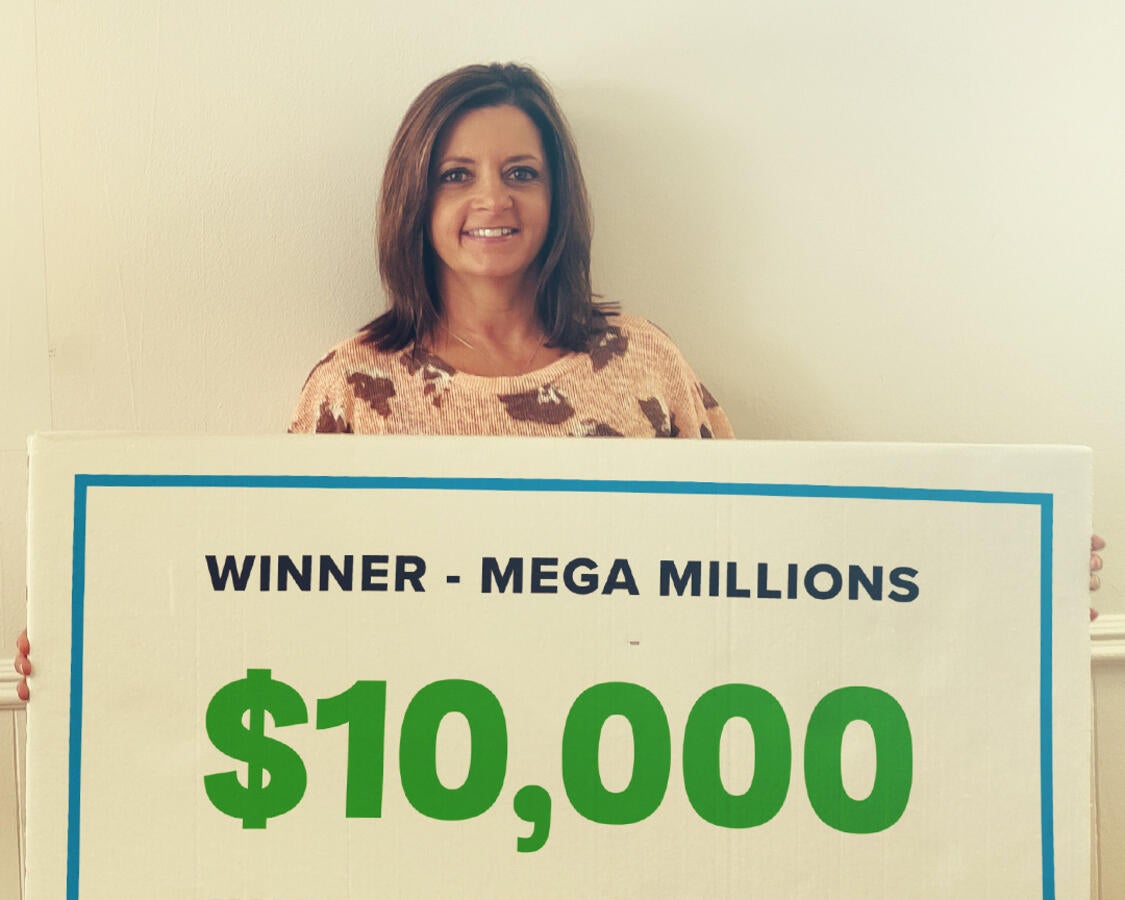 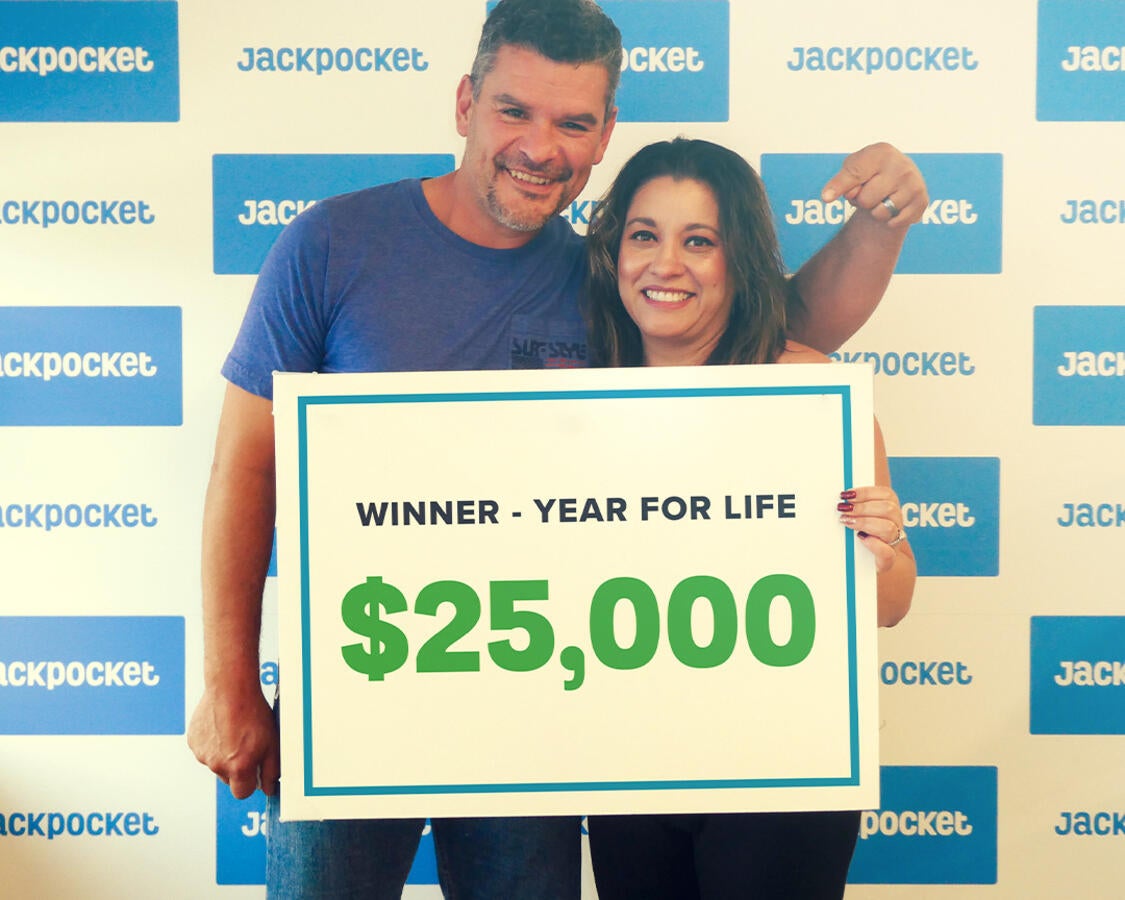 "This changes our lives and our family's lives." 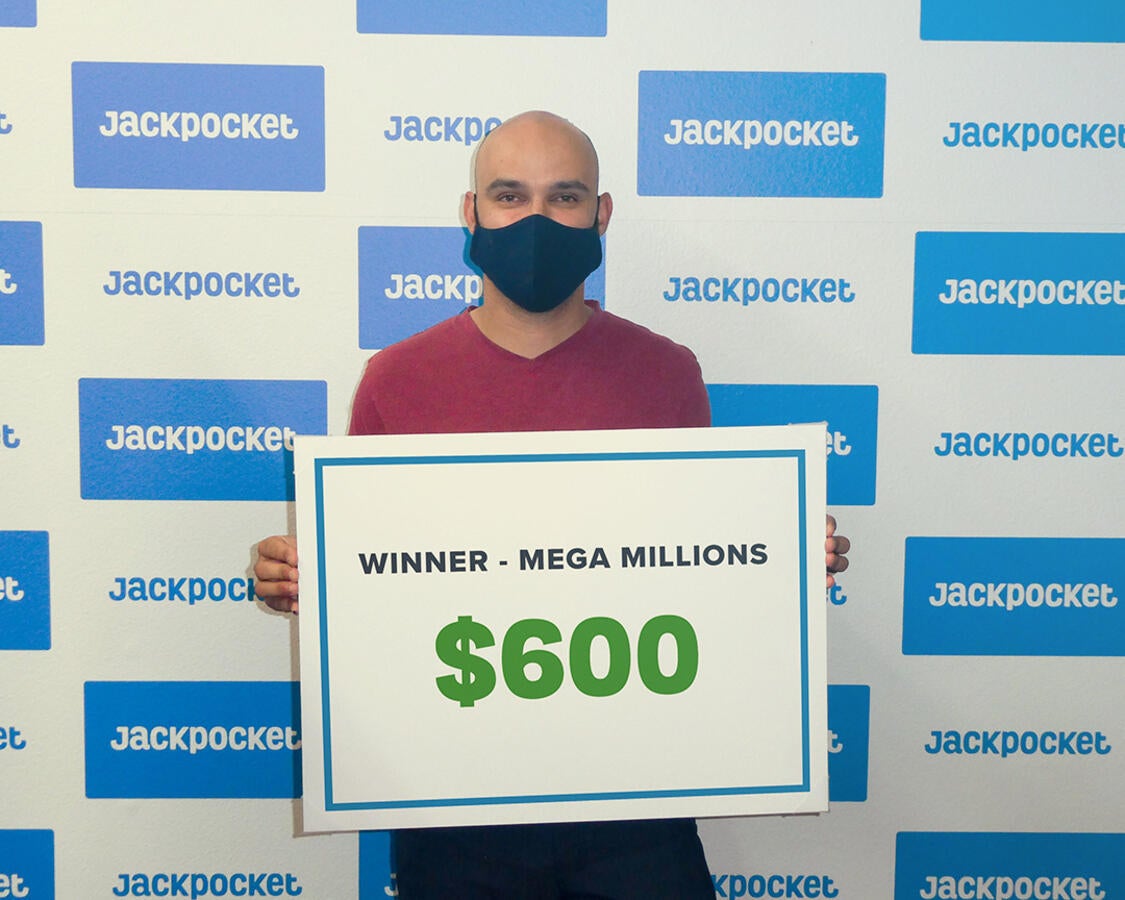 Jeramy is taking a vacation to Hawaii in the near future and the Mega Millions prize winnings will help him pay for the trip! 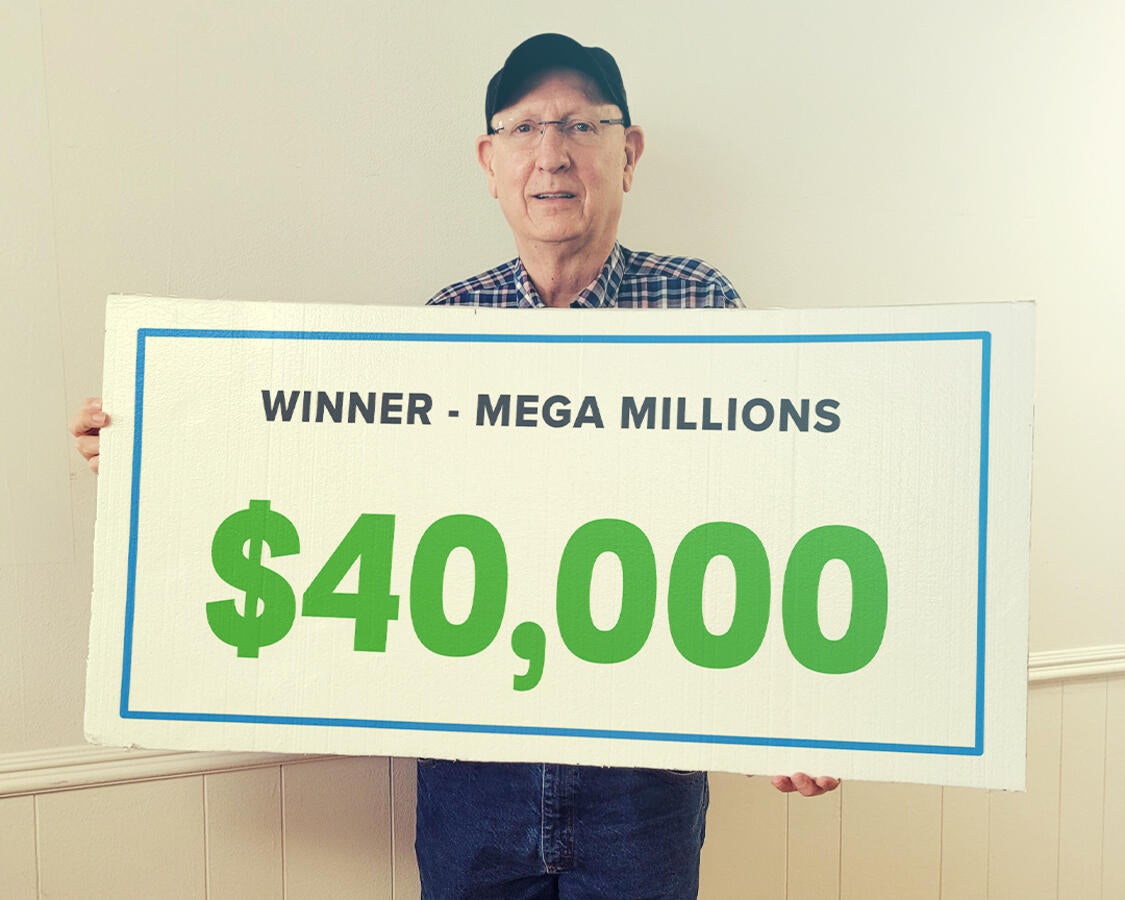 Gary told us he was about to go to bed when he got the notification that he won. He was expecting a win of a few hundred dollars at most and was shocked to find out he had won $40,000! 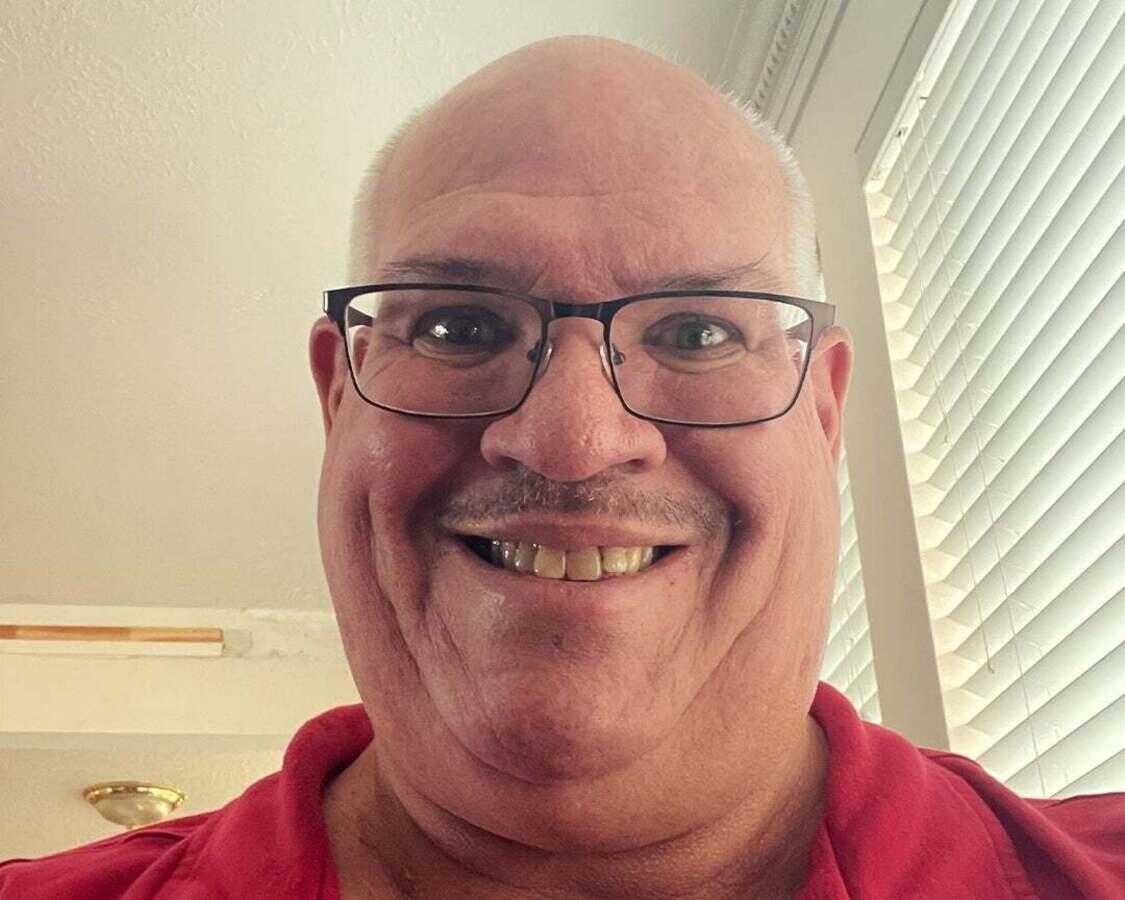 "Some say #7 is lucky and #13 unlucky. They both treated me well thanks to my Jackpocket delivery of Texas scratch off tickets!!" 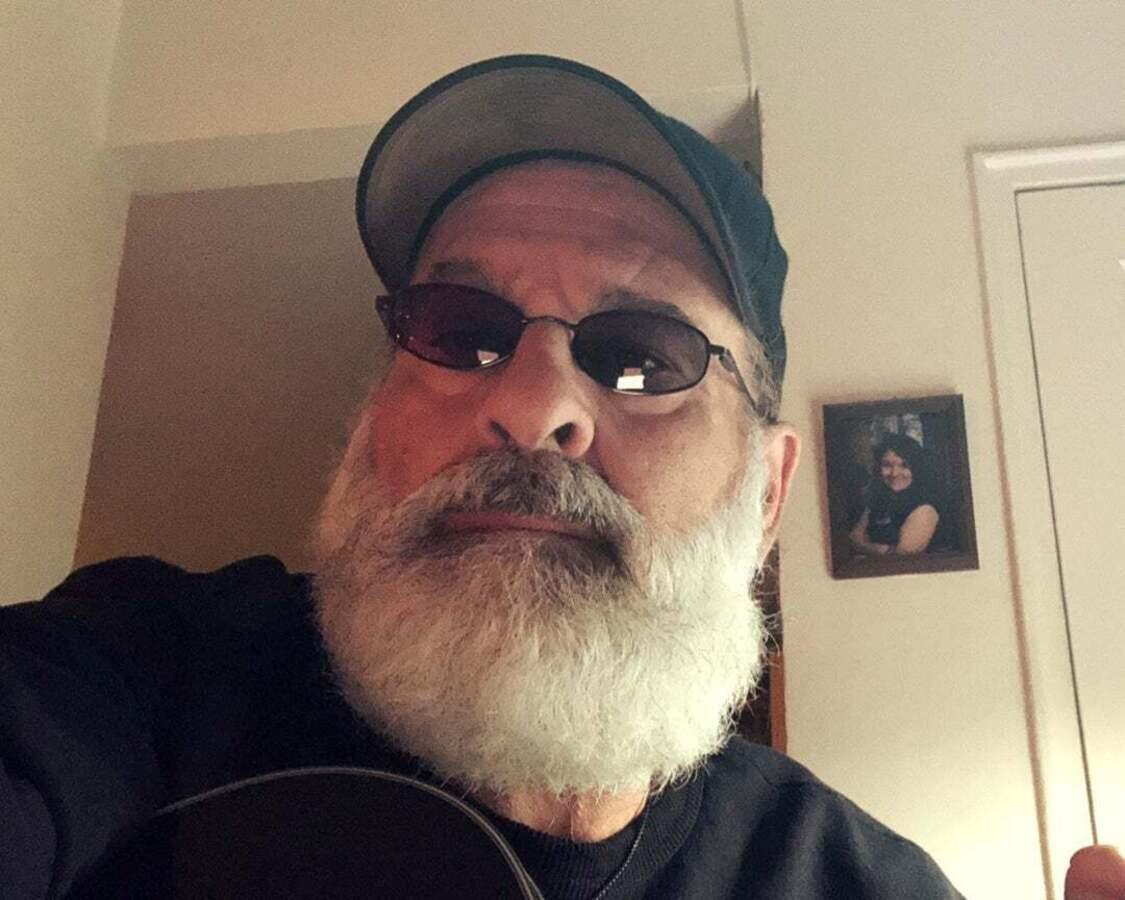 "What a great App!! The numbers I chose for Win4 were from my old address. Man was I surprised when it came out straight! Told my wife that our summer vacation was paid for!! Funny thing is, I just downloaded the app and just about the next day, I won $5,000. Love the app. Simple easy and fun! Thanks Jackpocket!!" 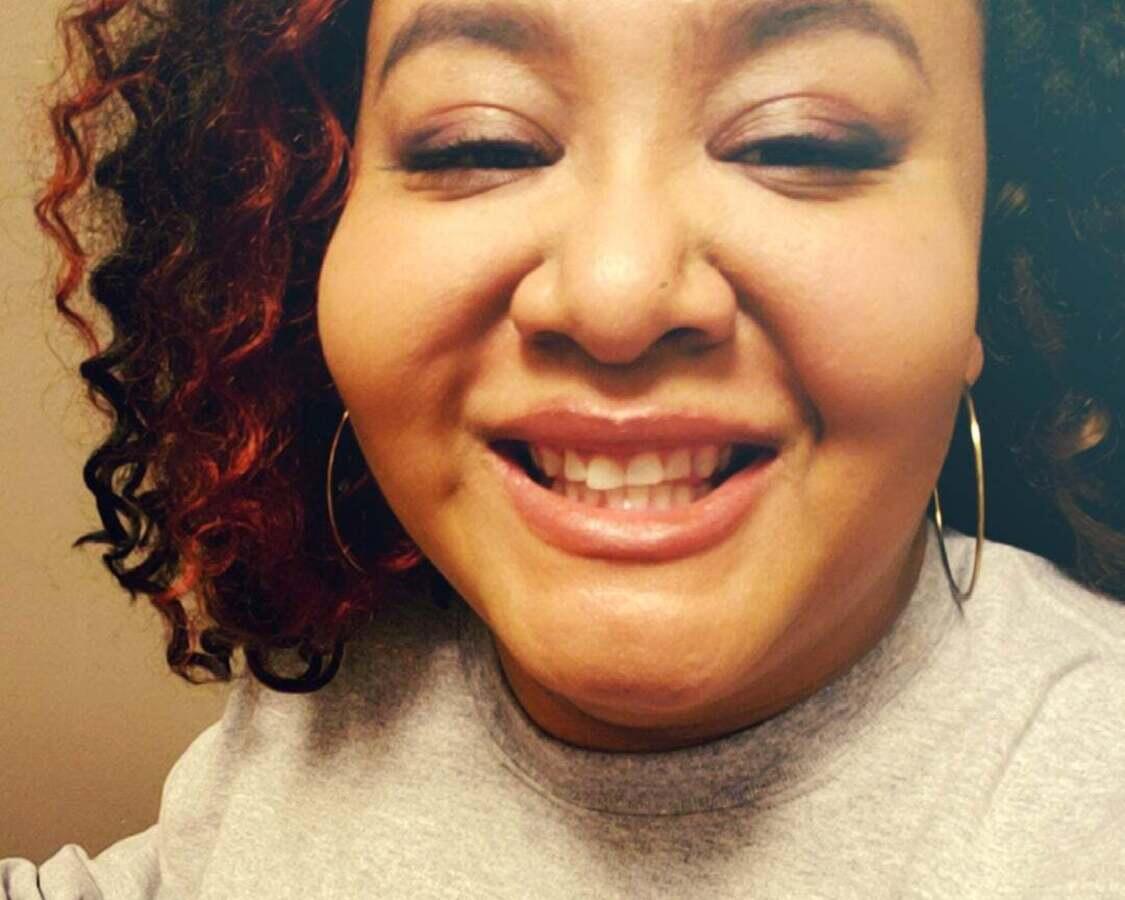 "The [winning] numbers were in a photo I came across on Facebook. As for the funds? During the pandemic, the extra money came in handy! I enjoy Jackpocket and use it daily." 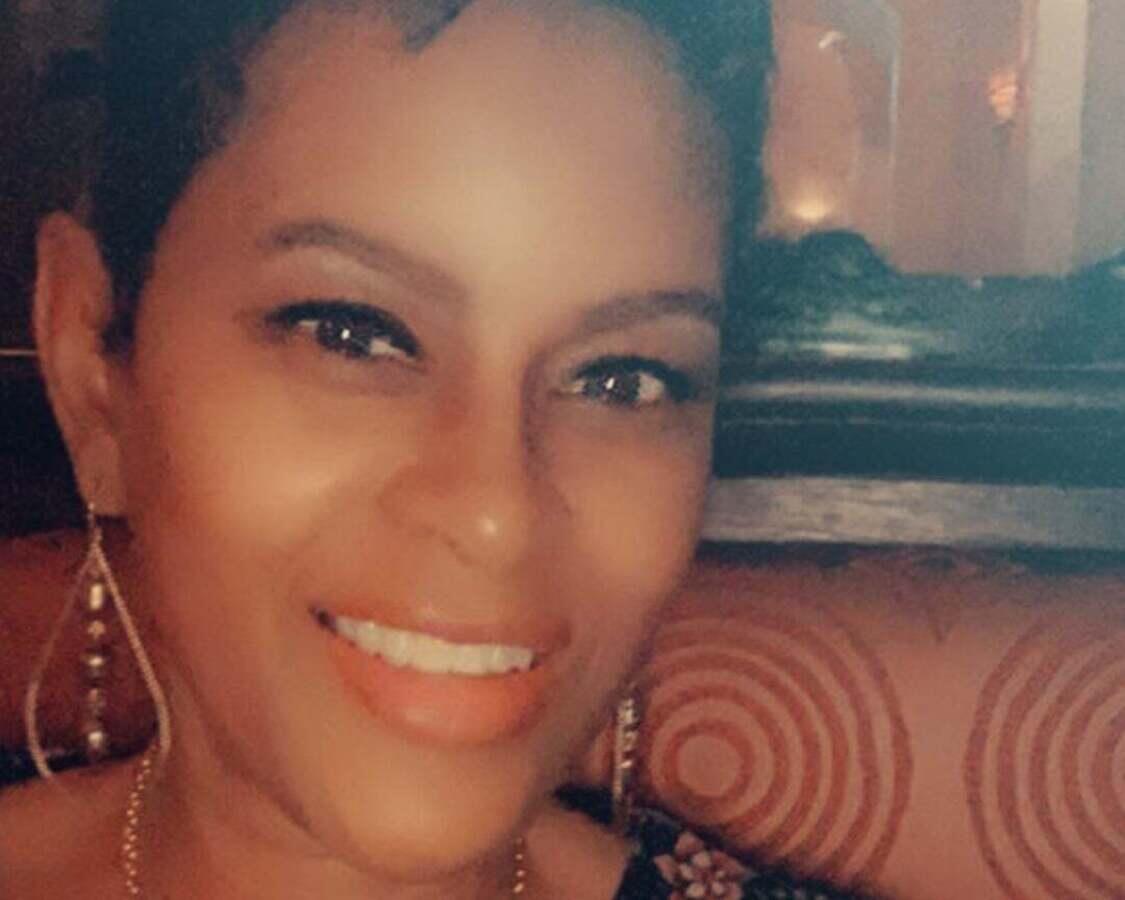 "I did my cheer dance and shared with a few friends. This win was definitely a needed win. Used the winnings for home repairs.

I've used this app for awhile, just learned of this app earlier this year and the experience is awesome. This app is very convenient for me and I will continue to use it." 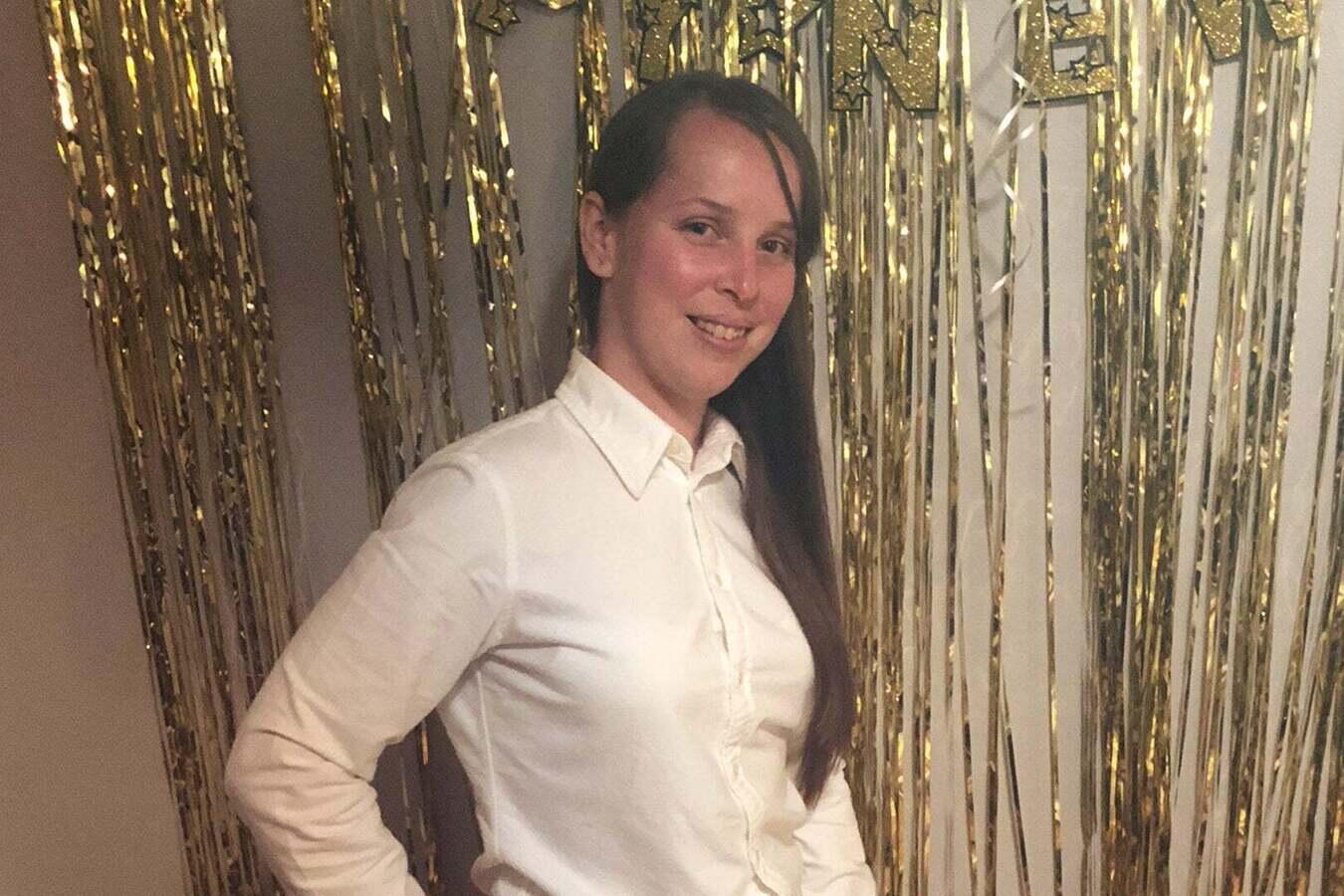 "I received this prize on my birthday. Literally played early and at night this random email told me I was a winner." 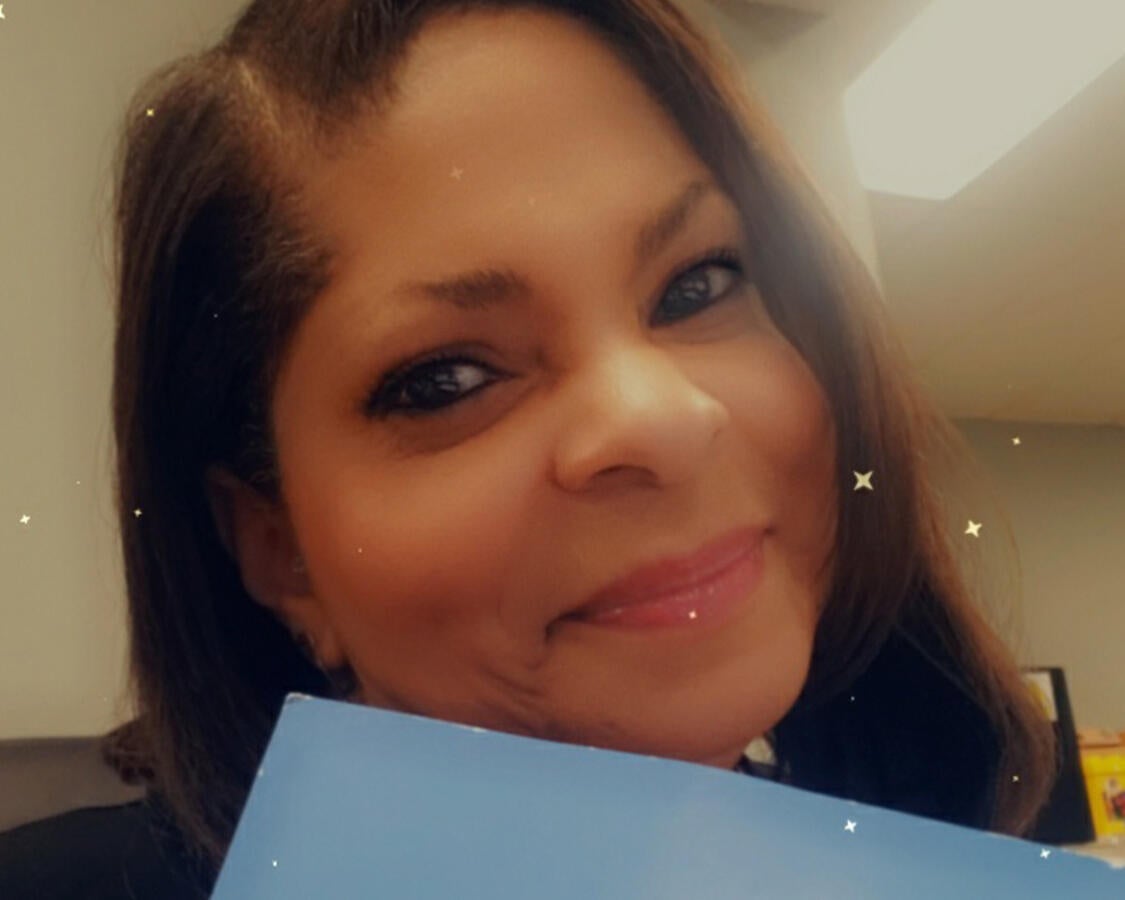 "I wasn't able to go out and play for Midday due to work obligations so Jackpocket to the rescue! My ticket arrived via Fedex in this nifty folder with everything I needed to cash my ticket enclosed. I was able to put the down payment on my new SUV. Thanks Jackpocket! You're the best!" 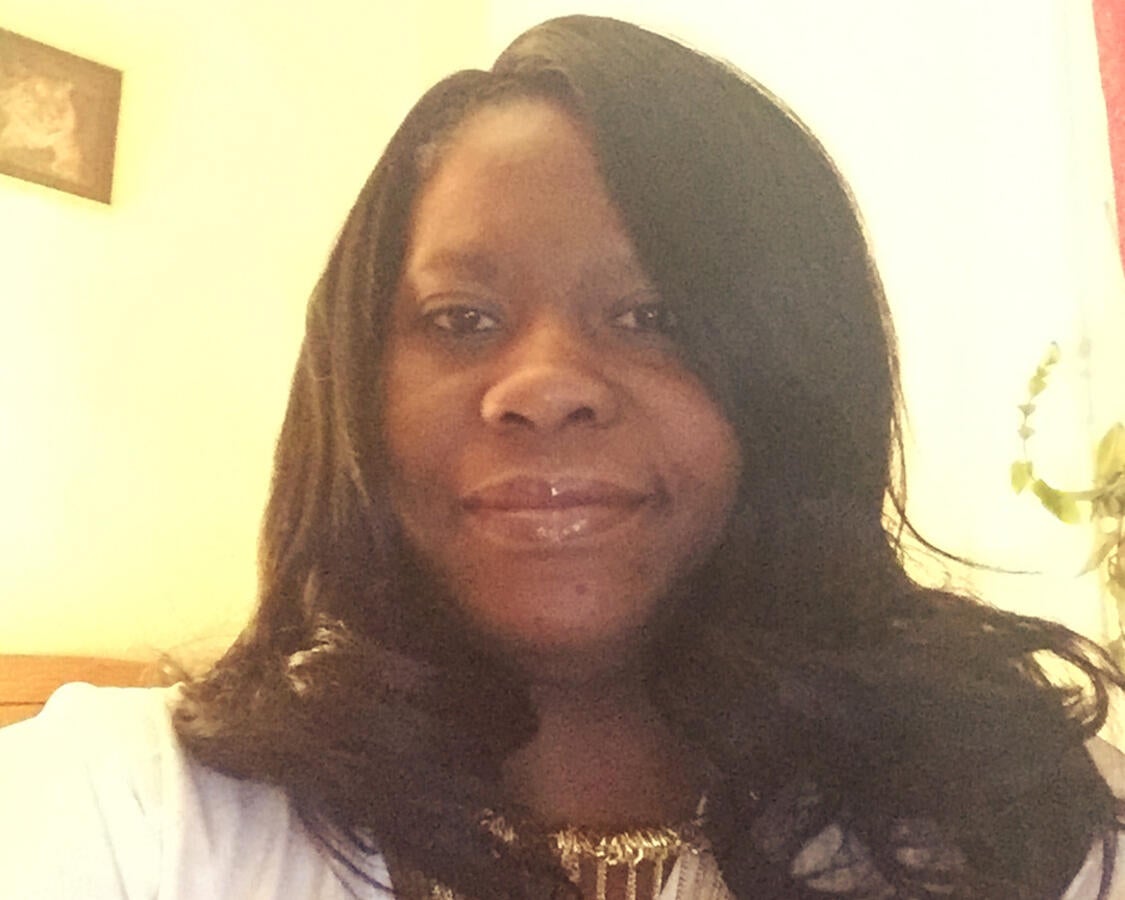 “I love Jackpocket, it makes my life so much easier when I am playing my numbers. March was a great month. Thanks!”

Show More
© 2021 Jackpocket Inc.
Must be 18 or older to play. Jackpocket is not affiliated with and is not an agent of any State Lottery. Please visit Terms of Service for full terms of service.
Winners What's New Tips & Tricks Meet the Team Play Now Subscribe

$3 off your first lottery order

Fund your Jackpocket account and get $3 free! Enter your phone number to get the app and claim that freebie. 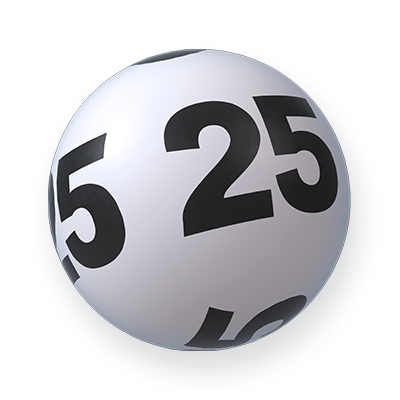 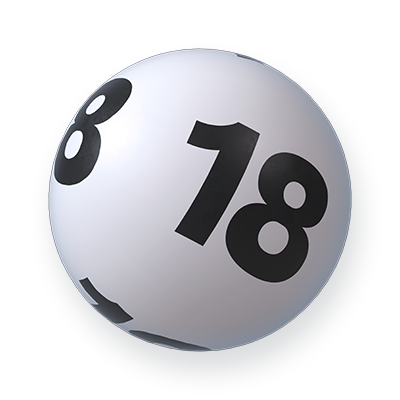 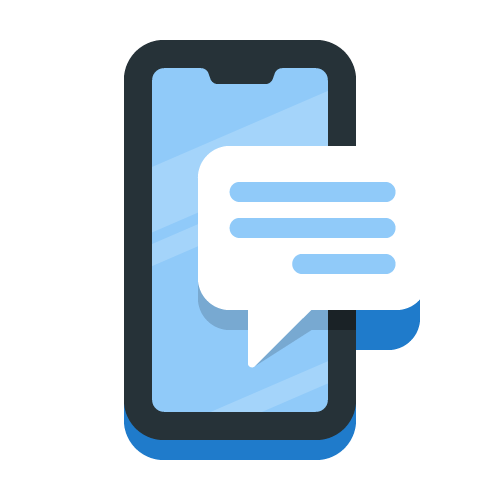 We sent you a link to download the app. Create your account using the same mobile phone number and add funds to unlock your $3 lottery credit.