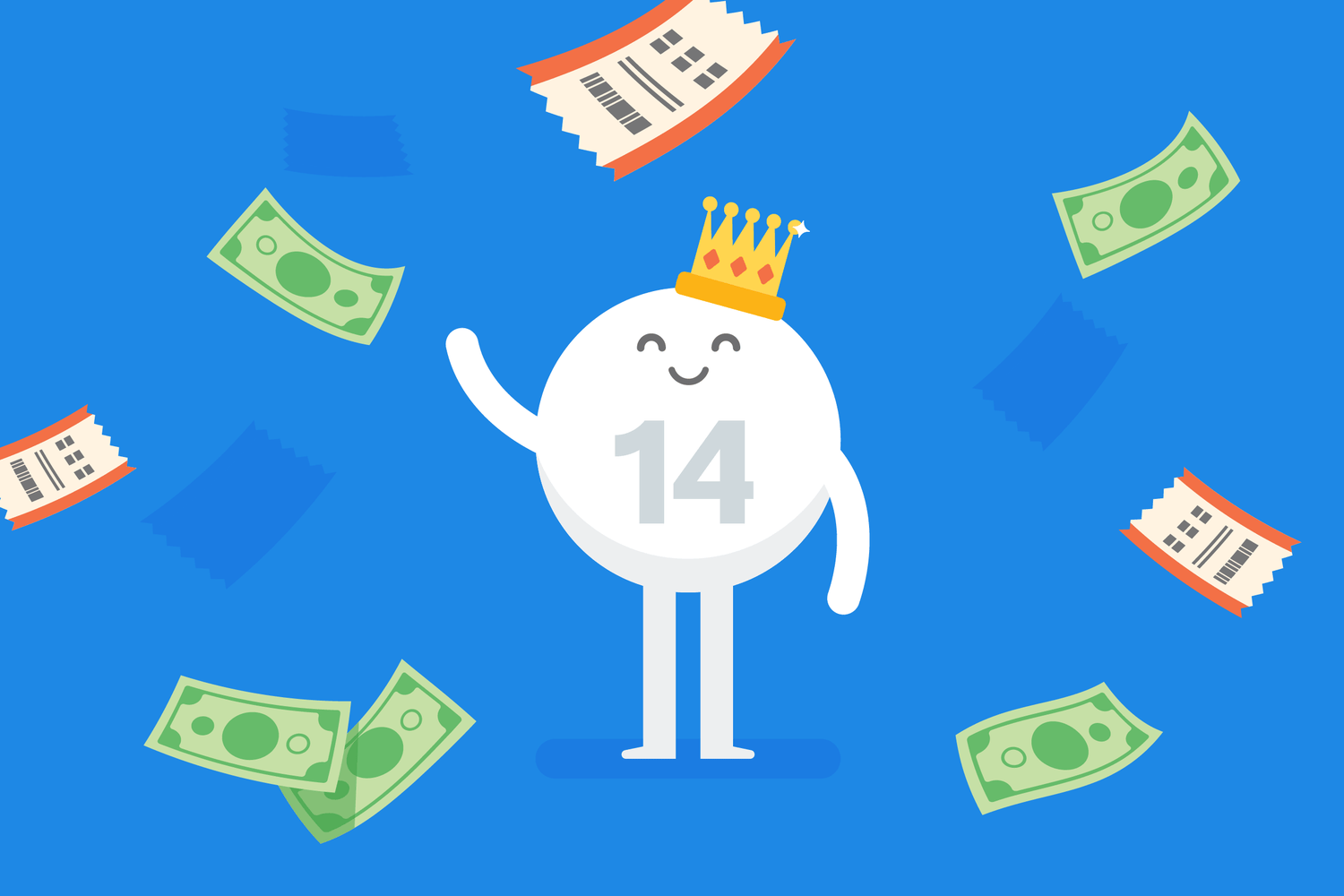 Happy 'Be a Millionaire Day' from 4 (Jackpocket!) Lottery Millionaires

These lotto players won literal millions of dollars on Jackpocket.

Have big dreams of joining the 7 Figure Club? Well, do we have a holiday for you. May 20th is#BeAMillionaireDay, perfect for making those ambitions a reality—or at least cause for unlimited daydreaming.

Here at Jackpocket, we love when our players strike lottery gold. You guys have won close to $50 million in lottery prizes to date, but a few of you have raked in a little more moola than the rest.

Since 2013, we've had four individual players win lotto prizes worth a million dollars or more. Fun fact: 3 of those million-dollar wins came this year in 2021, alone! Which is a good omen for future wins to come. 🤑

1. A college sophomore won $1 million just a few days after downloading the app

Brandon was a 20-year-old football player working out with the team over summer break when he became Jackpocket's first millionaire. Back in 2018, Brandon of St. Paul, Minnesota matched 5 out of 6 Powerball numbers, and the rest is history.

We caught up with Brandon last year on his Powerball Winnerversay. Since his fateful lottery win, he's finished up a master's degree in Sports Management with the ultimate goal of becoming an agent. He has also created his own business, Global Loon Enterprises, which invests in businesses in Minnesota.

Brandon's advice to future big winners? “Read Rich Dad, Poor Dad before you do anything! I didn't start reading that book until a couple of months ago, and I wish I'd read it the day I won the lottery. A lot of my decisions would have been changed. So read books! Anything from investment to financial literacy."

Top prize in Cash4Life—$1,000 a day for life—may be epic, but this New Jerseyan is here to tell you 2nd prize is not too shabby, too! They won Cash4Life's second prize of $1,000 a week for life, which has a lump sum cash option of one. million. dollars. “The notification first came over my phone as 'You Won Big,' so I just went to the regular New Jersey Lottery site to see what the numbers were and that’s when I had my stroke," the Cash4Life winner said. " I kept looking at them going 'No, this isn’t right.'”

Only a few days into 2021, this $1M winner became Jackpocket's reigning champ for biggest prize wins in the great state of New Jersey. “Those numbers were actually my father’s numbers. My father passed away in 2009, so I’ve been playing his numbers ever since," the player explained. "After I thanked God, I thanked my father.”

This lucky player is now the BIGGEST Jackpocket prize winner so far in New York State, where the app launched earlier this year. She hails from NYC, the city that never sleeps because it's too busy winning!

How does that saying go? The couple that Two Steps together, wins 2 million dollars together? Close enough. 😜

Winning the $2.15 million jackpot was "surprising, exciting. Loss for words. Unbelievable," this Houston player told us. "My boyfriend told his mom first and then me. She didn’t believe us.”

Lottery Games That Could Make You a Millionaire

There’s life beyond Powerball and Mega Millions. From New York Lotto to Pick-10 in NJ to Texas Two Step to Natural State Jackpot in Arkansas, there’s a millionaire-making game for you. Play now in the Jackpocket app, and good luck, future winner!