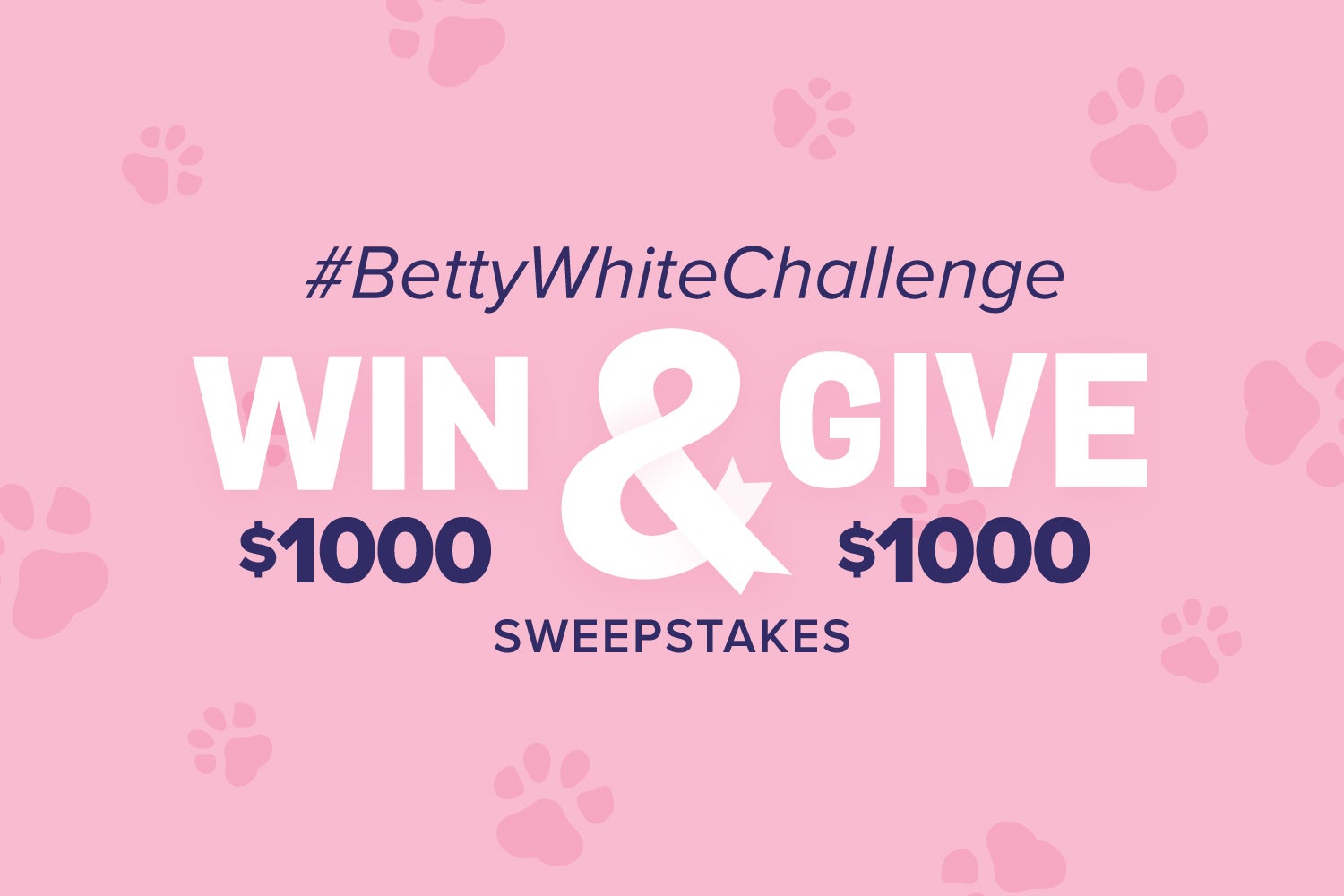 Meet the Sweepstakes Winners of Our Betty White Tribute

Peep the very good boy who belongs to our 2nd Place Winner!

To honor what would have been Betty White’s 100th birthday on January 17th, Jackpocket joined the #BettyWhiteChallenge.

This challenge was first launched by Actors & Others For Animals, the charity for which Betty served on the Board of Directors, which asked for donations of $100 for Betty’s 100th birthday.  This idea quickly spread over social media with people pledging to donate to animal shelters and rescues all over the country.

Jackpocketeers were part of the magic too. Thank you to all the players who entered our Win & Give sweepstakes in tribute to Betty White!

Three winners were chosen to win up to $1,000 in Jackpocket app credits plus a donation made by Jackpocket to the animal rescue organization of the winner's choice.

Thanks again to everyone who entered. Keep up to date on all our giveaways with our awesome partners at https://jackpocket.com/sweepstakes.