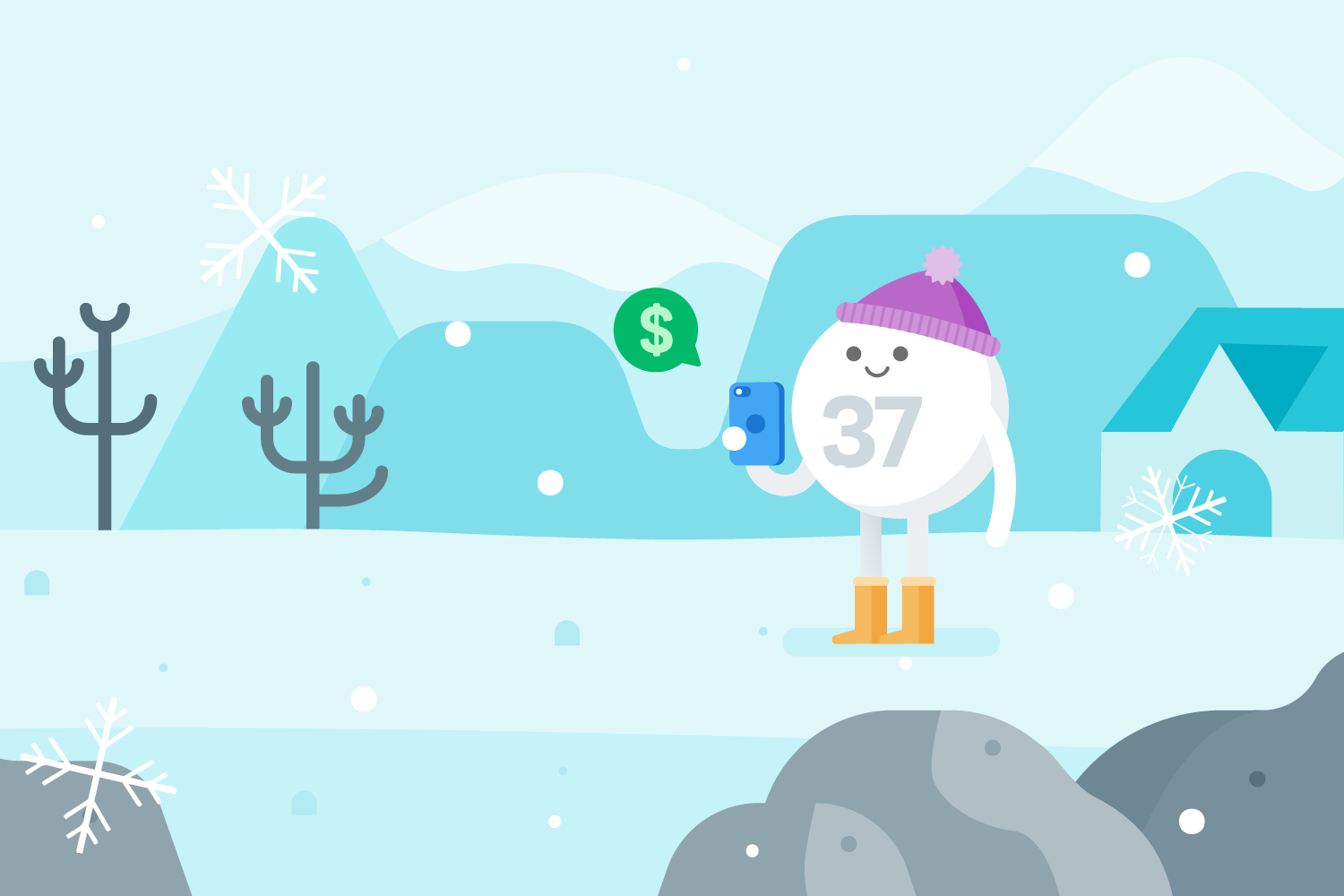 These December lottery winner stories are FULL of good cheer.

Santa brought a sleigh full of lottery winner stories this December, and we’ve collected the best of the bunch. So sit back, relax, and wish for  the winning lotto numbers.

“Imagine someone swipes your gift worth $25, and you end up with $175,000. That's exactly what happened to a woman in Louisville, Kentucky."

"When a South Carolina man spotted his dad’s car at a local convenience store and stopped in to say hi, he didn’t know he was in for a surprise, too."

"But I was awakened that night at 10:17. A man was telling me I had won a big jackpot. I said, ‘Don’t play with me!’ He told me he was serious and to go and look at the numbers. When I did, I almost had a heart attack!”

"An 18-year-old who won a $1 million lottery scratch-off ticket said his grandfather predicted his win weeks before."

5. Genius Use of Half-Time

"At halftime of the Pittsburgh Steelers game on Sunday, Lyncurgus Williams, of New Bern, decided he needed some sides for a game day meal, so he stopped at the store, bought a scratch-off ticket and won $100,000."

Fa-la-la-la lottery! May your December be lucky and bright.