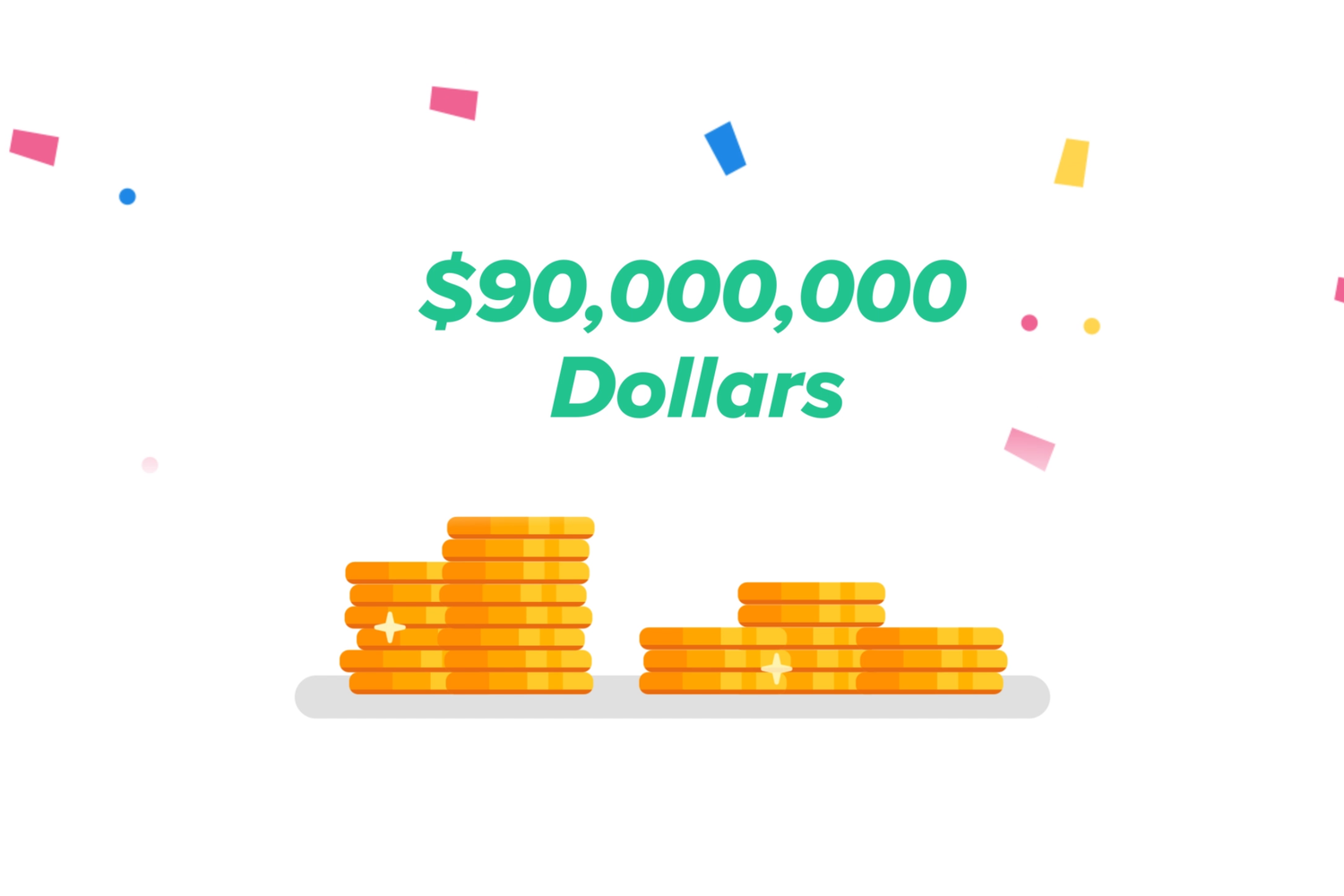 New Record! Over $90 Million in Lottery Prizes Won on Jackpocket

Our players are on a BIG winning streak.

Luck is most definitely in the air. Lottery players have officially won over $90,000,000 in lottery prizes using the Jackpocket app.

And...it’s only been a month since our last $70M update. So let’s jump right in, starting with a VERY big win.

This New Jersey winner picked 6 and won 7 figures—9.4 MILLION to be exact! Not only are they the biggest Jackpocket lottery winner to date, but they’re the biggest winner EVER on a mobile device in U.S. gaming history.

Congratulations on your BIG win! 👏 pic.twitter.com/Nxdscalh5F

“It hasn’t set in yet,” they told us. The winner, who works in healthcare, says it feels like living in a dream.

Jackpot! This Minneapolis winner says that he's planning to use the winnings to pay off his car and student loans.

William in Ohio says he was inspired to play when a friend won some money and one Quick Pick later...

He and his wife plan to use their winnings toward retirement and a down payment on a new home.

Time to give a high five! 🖐️

This player's Quick Pick matched 5 of 5 numbers, making them the 5th Jackpocket player to hit a #JerseyCash5 jackpot. Congrats! 🎉 pic.twitter.com/2YaavRHmCH

It’s a Hallo-WIN for John W. of New Jersey. Meet the 5th Jackpocket player to hit a Jersey Cash 5 jackpot!