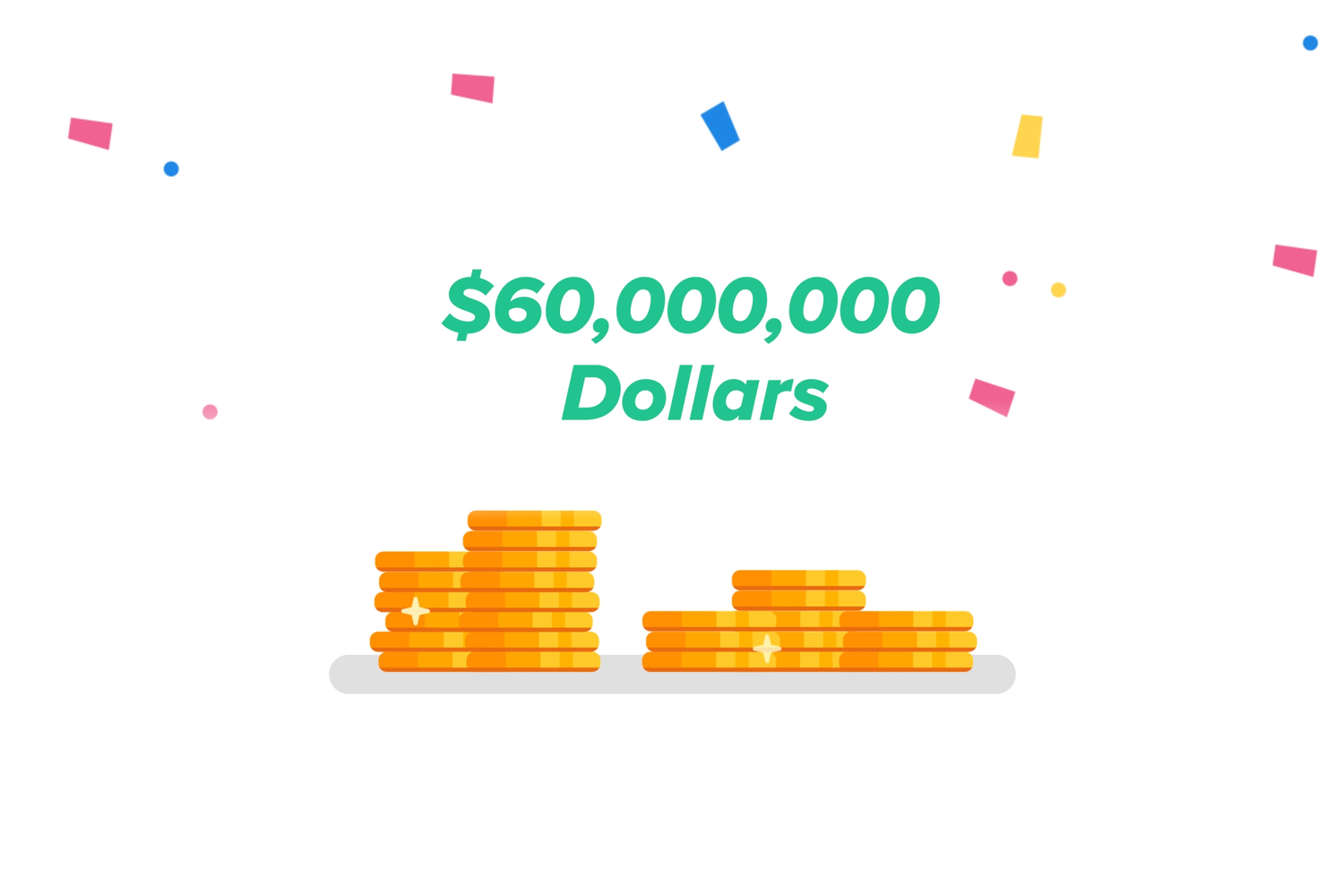 Y'all Have Won $60 Million in Lotto Prizes

Just like these summer temps, the lottery wins on Jackpocket are coming in hot.  Luckily, we make it easy to skip the store and keep it cool with your favorite lottery games at home.

Here are a few of our favorite winner stories from the last few months.

New Hampshire’s own William H. played his Powerball numbers from the garage using the Jackpocket app and won $1,000,000—thanks to a push notification! “You guys sent me a reminder that there was a big jackpot tonight. Truthfully, I wouldn’t have played without that reminder, because I had so much going on.” Get the story.

2. Best plans for spending that money

Angelica of Corpus Cristi won $150,000 playing Powerball and plans to give back to her church family. Read about her win in the news here.

MTA bus driver Colin was all smiles when he picked up his winning Win 4 tickets totaling $20,400. This Brooklynite’s next stop? The New York State Lottery to claim that dough. Learn how claiming a prize works.

Four lucky Jackpocket players have hit the Texas Two step jackpot in our app’s 8-year history. The most recent jackpot winner is taking home $225,000, which he plans to invest and use toward buying some land in his hometown of Humble, Texas.

Jamie has been on Jackpocket for just 3 days, and hit the jackpot on their 3rd play on the app. 🤯👏 https://t.co/uMzevh03LC

A $40,000 Mega Millions winner in New Jersey bet on family. Literally. “The winning numbers I chose are family ages.”

They say luck is the intersection of preparation and opportunity. Well that runs true for our $20,000 Cash 5 winner who won with Autoplay! John E. of Denver says, "I have been playing on the app since it started and have been picking the same numbers which are my grandkids' birthdays."  He's been using Autoplay to play the numbers Cash 5 numbers 1 6 15 16 24 since August 2020!

Will we see YOUR face here next?

There's plenty of good luck to go around! Play your lottery numbers now on Jackpocket.