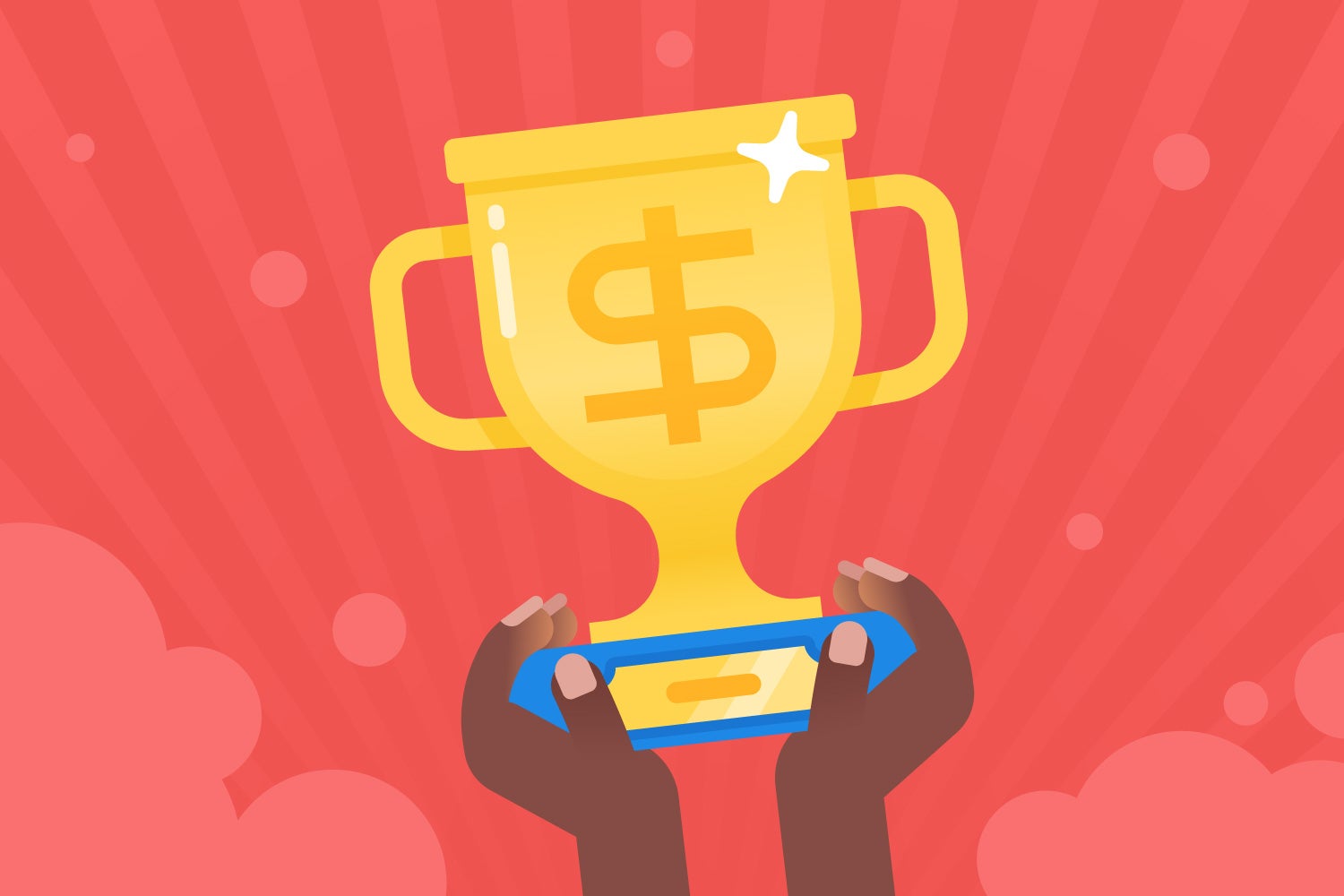 28 Winning Moments from an EPIC $2B Powerball Run

The numbers are in, and a very lucky Californian won the $2.04 billion Powerball!

Powerball had been rolling since August 6, 2022. That’s 40 drawings! And it all culminated with a WORLD RECORD prize – the biggest Powerball in the history of the game.

Let’s take a look back at some winning moments from Jackpocket players during the full Powerball run.

Jackpocket players collectively won over $14,000,000 during this Powerball run—with nearly 500,000 individual winners. There were:

“Every number was an age or a birthday. The first one was my wife and then my youngest son. The third one was me and then the dog."

Congrats to this NJ couple and their lucky family! Read the full story 👉 https://t.co/P64PEu4njI pic.twitter.com/JVfaKVpZkJ

Jackpocket players played these white ball numbers the most:

And these red Powerball numbers were the most played:

During the 40 drawings leading up to the $2.04B jackpot, these Powerball numbers were drawn the most:

And these were the most drawn red Powerball numbers:

Cheers to all the Powerball players!

Thanks for trying your luck on Jackpocket! Here’s to plenty more prizes to come.