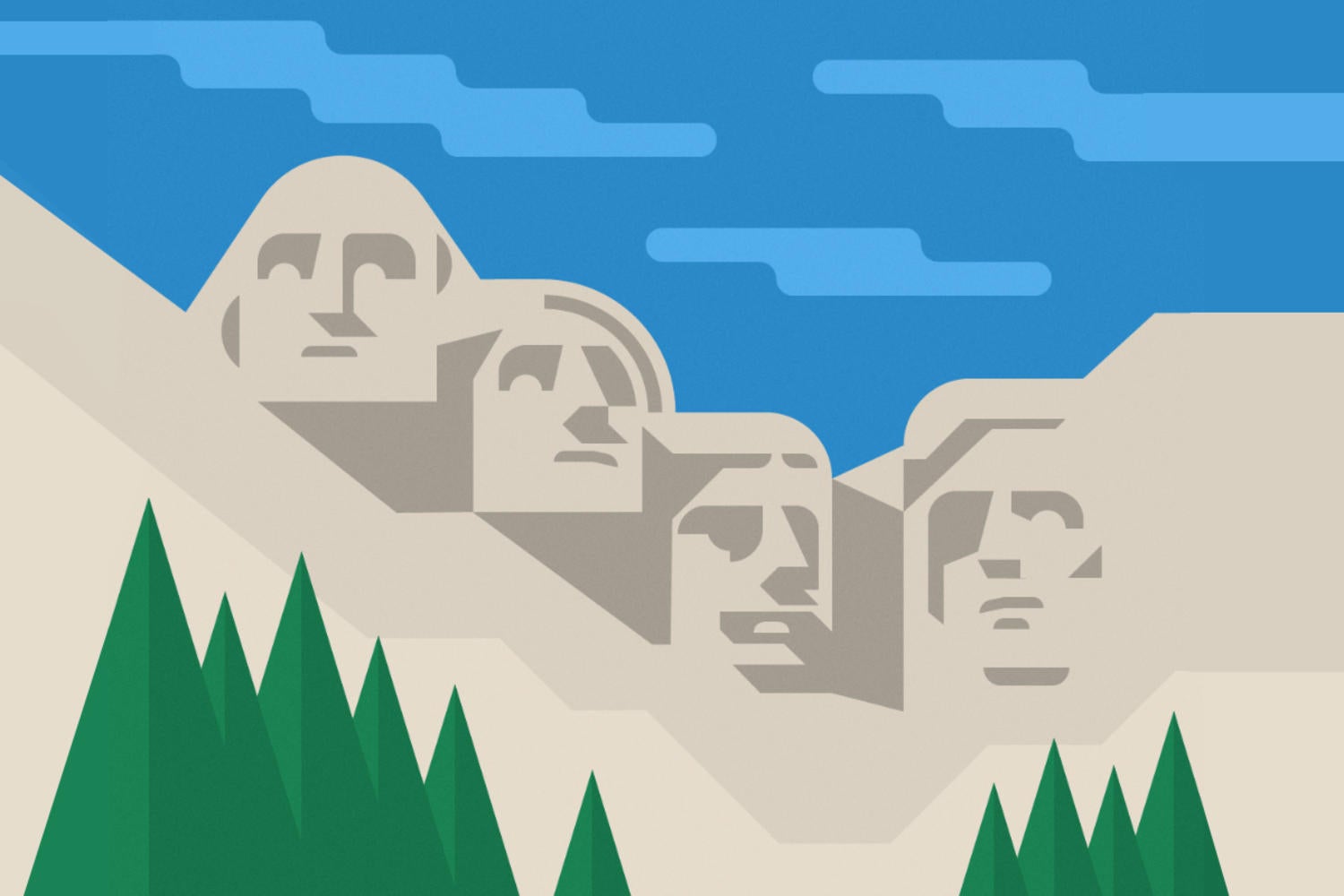 Did you know our founding fathers created America’s first lotteries all the way back in the 17th century? In fact, lotteries helped finance many of our nation’s first roads, highways, and universities.

According to History.com, “For early American settlers, buying a lottery ticket wasn’t just a vice or a guilty pleasure — it was a colonist’s civic duty. That’s because lotteries were one of the biggest ways that the 13 colonies supported themselves financially.” Lottery funds helped create some of the nation’s oldest educational institutions (like Harvard, Princeton, and Yale), as well as libraries, banks, and churches. George Washington, Thomas Jefferson, and Benjamin Franklin were all sponsors of early lottery games. Lottery tickets signed by George Washington have even become collector’s items today. Eventually, all 13 of the original colonies established their own lotteries.

Useful throughout the colonial period and revolutionary era, lotteries were an essential resource for the new nation and still do their part today to help fund education, parks, and other state causes. Learn more about how today’s lottery gives back.