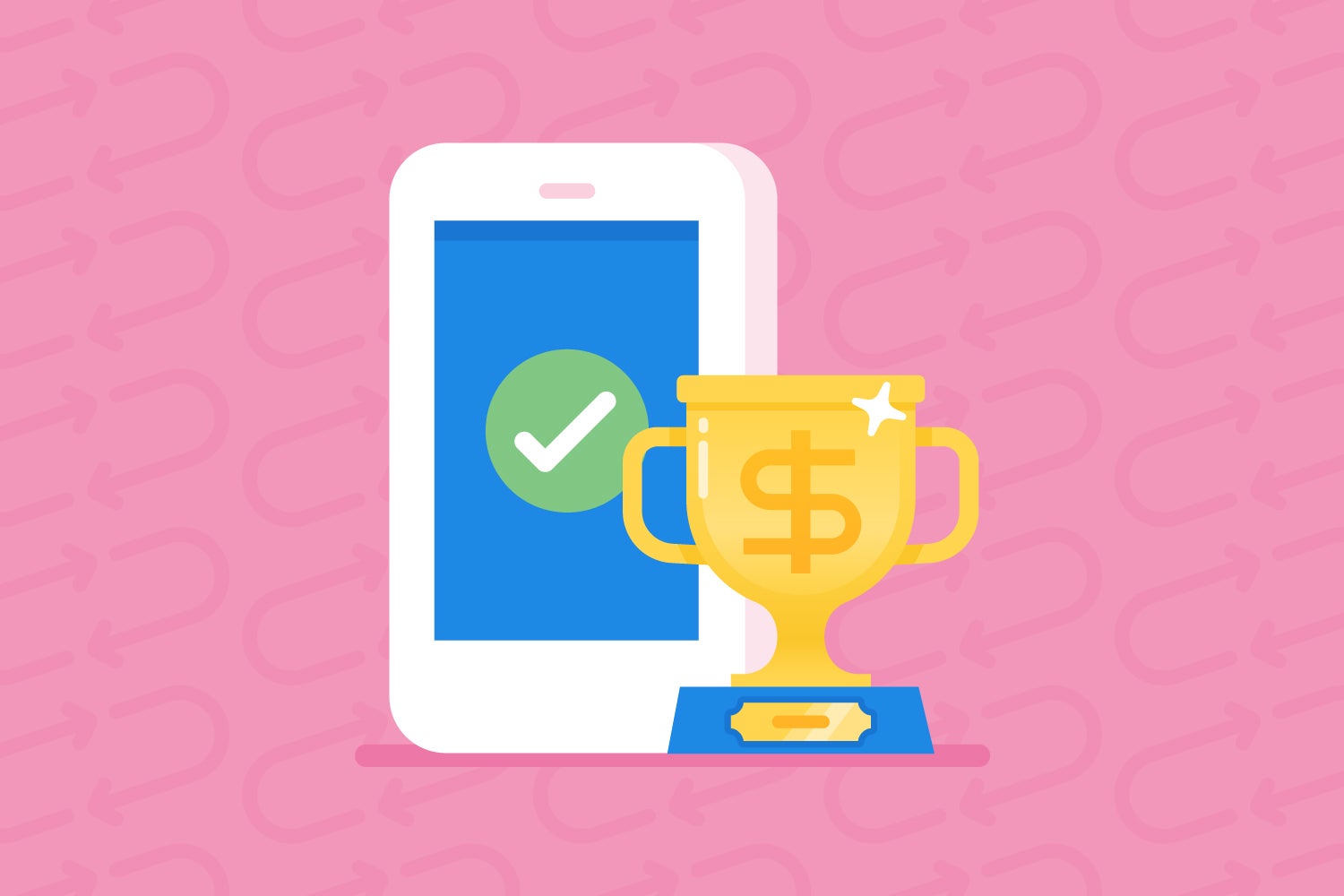 With Autoplay, you can set it, forget it, and win it! One of Jackpocket players' favorite features, Autoplay makes your lottery life easy by never forgetting to pick up your tickets and automatically playing your lucky numbers.

These four Jackpocket players scored big thanks to the lotto-lifesaving power of Autoplay. Read on to hear how this feature could make your day, too.

At first, Derrek couldn’t believe he won because he actually forgot he had Autoplay on! Thankfully, he did the first step of the Autoplay 1-2-3 and ‘Set it’ before he forgot to play, otherwise he would have missed out on this major win. Get the full story.

Last night's winners!
🍀 A $5000 #LuckyforLife winning ticket sold at Safeway on Hwy 105 in Monument
🍀 We also had a Cash 5 jackpot ticket worth $20K which sold at Winners Corner based in Pueblo (a.k.a. @Jackpocket mobile app, so the winner could actually be from anywhere in CO) pic.twitter.com/o4JcRZwCLP

Thanks to Autoplay, John didn’t have to remember when the next Cash Five drawing was. He set his lucky numbers (the grandkids' birthdays), went to visit his daughter in Arizona, and then hit the $20,000 Cash Five jackpot!

This New Jersey player has the feature set to kick in anytime the #Powerball jackpot is over $30 million—and it paid off (very well, might we add). pic.twitter.com/825sXZkogs

Not one to pass up the chance to win, this New Jersey player set his Autoplay to kick-in with 3 Quick Pick plays any time the Powerball jackpot passed $30 million. This trick landed him $100,000 without even looking.

The best gift to give yourself? Winning on Autoplay! 🙌

This New Jerseyan matched 5 of 5 numbers while using the feature, making them the 6th Jackpocket player to hit a Jersey Cash 5 jackpot. 👏 pic.twitter.com/Zdi4PSiZ1p

Matching 5 of 5 numbers is hard enough, this Jersey player made it easier with Autoplay. Without keeping an eye on the clock or rushing around for a ticket, he became the 6th Jackpocket player to hit a Jersey Cash 5 jackpot.

Ready to Automate Your Next Win?

There are plenty of ways to score with Autoplay. Read more about how to automate your luck and start winning in your sleep!