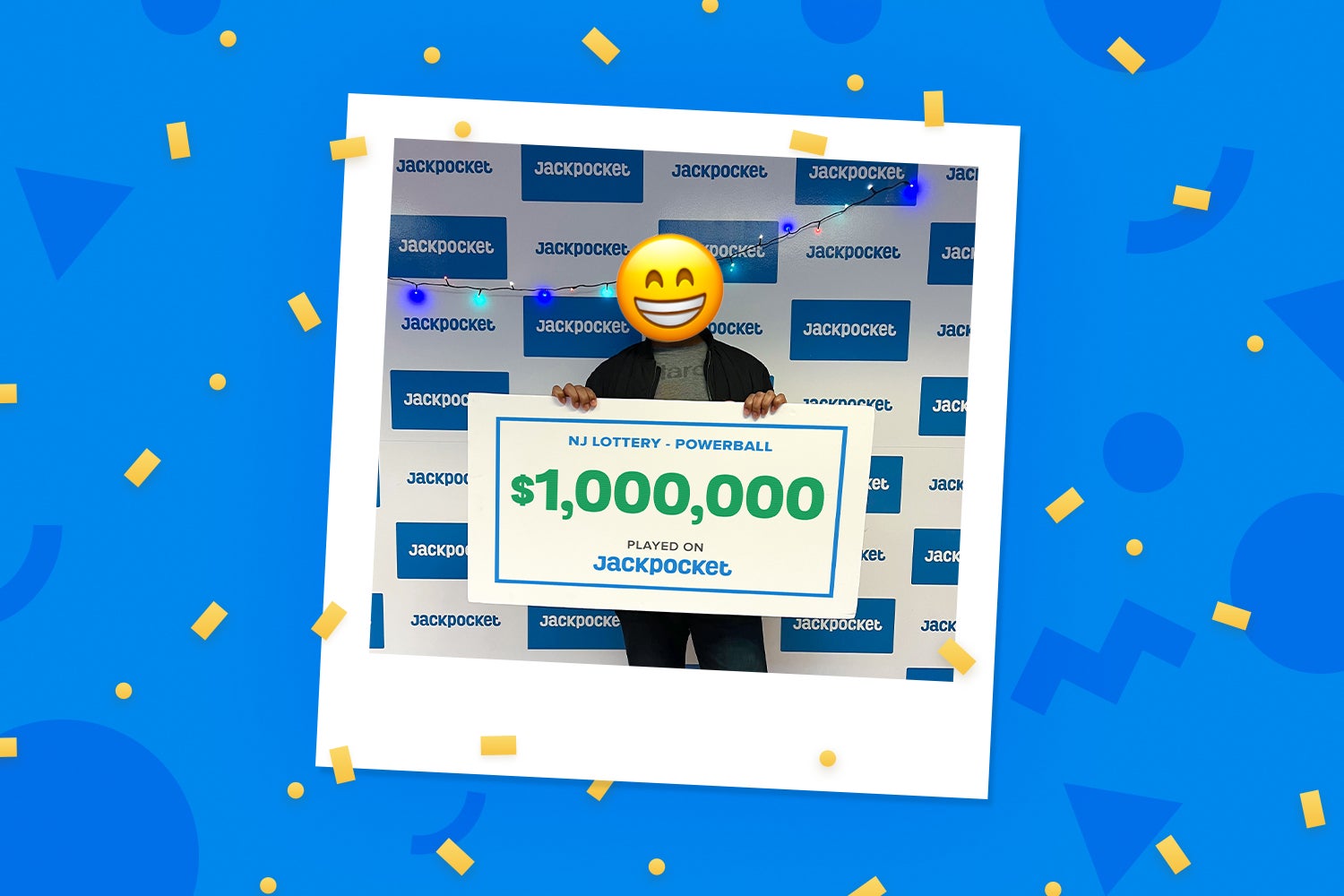 Jackpocket Player in NJ Wins $1 Million in His Sleep with Autoplay!

How would you like to go to sleep and wake up a millionaire? That’s what happened to one lucky lottery player in New Jersey. Derrek of Essex County won an incredible $1 million Powerball prize using Jackpocket’s free Autoplay feature.

“I was at home just sitting on the couch,” Derrek told us, when he received the automatic alert notifying him that his ticket was a winner. “I didn’t quite believe it since I forgot I actually had Autoplay on.”

Derrek set up his Autoplay in the app so that Jackpocket would automatically place his ticket order whenever the Powerball jackpot topped $100 million. He’d only been using the feature for 3 drawings before he won big.

"I like that I can set the jackpot limit. Because I’m one of those people who don’t play unless it's over a certain amount."

A Jackpocket employee emailed Derrek the next day to coordinate the transfer of the winning ticket—that’s when the news finally sank in and the winner became “super excited."

Derrek told us he plans to invest his winnings and splurge at little for his wife's birthday. Congrats!

We made Autoplay for busy people who love the lottery. Set it, forget it, and never miss your favorite drawings. Learn more about Autoplay here. Derrek’s win is officially the biggest Autoplay prize won with Jackpocket. Here’s to many more!