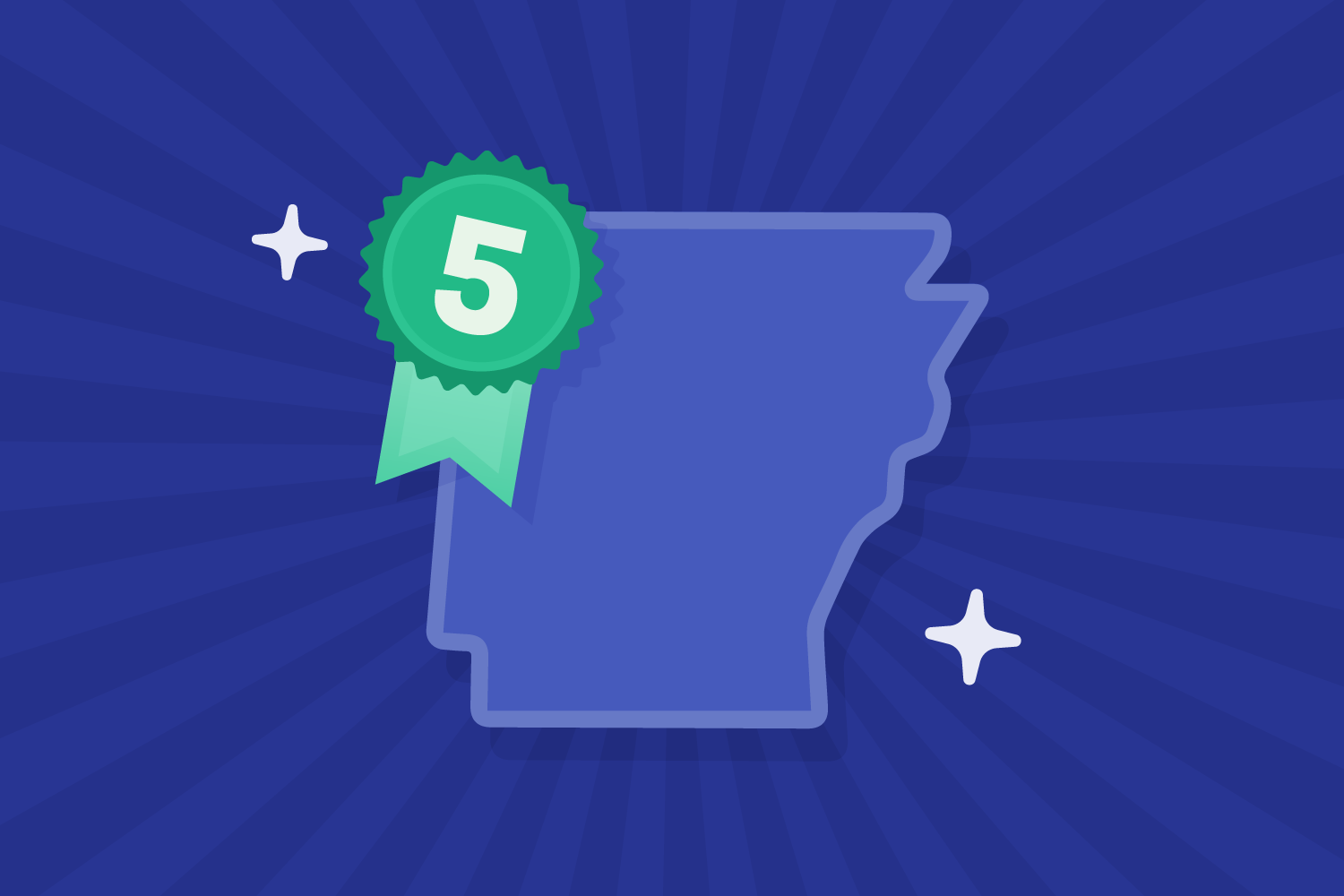 It only takes 1 lucky ticket...

Have Arkansas lottery players ever won the big bucks on Jackpocket? You bet. Nearly $4 million in prize payouts to Arkansans to date!

Meet the biggest lottery winners in Arkansas who ordered their winning tickets on the Jackpocket app.

When this mom of 3 found out she had won top prize on Natural State Jackpot, her adrenaline kicked in.

"I came out of my shoes and started running. I couldn’t believe it!”

As a working mom and regular lottery player, Kashema's busy schedule doesn’t leave a lot of room for fun—good thing Jackpocket makes playing so much easier! “Instead of getting off work, getting my kids, and going to the gas station to play my numbers Monday through Friday, I found out about the app…and I’ve been playing on [Jackpocket] ever since.”

She's going to use her prize money to help her family.

“I’ve gotta get another car…then I’m going to get a house and save the rent! I’m [also] going to use the money to help my mom and my sisters.”

Edrick T. of Austin, Arkansas doesn’t consider himself a lucky person. Whatever he has, he's worked hard for. “I never win anything! I’m always the one who has to go out and get it.”

Edrick ordered his first ticket—a Lucky for Life Quick Pick— on his lunch break from work. “I thought, let’s prove some friends right or wrong.”

And in a stroke of, well, luck, that very first ticket was a winner.

Is Lucky for Life a favorite lottery game for Edrick? “Oh, this is just my first time playing it. I liked the name of it. I saw it and thought, 'Yeah, I’d like to be Lucky for Life.’”

When you win a total of $390,000 dollars from a Lucky for Life lottery ticket on Jackpocket 🙌👇https://t.co/eb6E6ubwWx

Jimyia couldn't believe he actually won when he received a "You Won Big" email from Jackpocket. But now that he's had to time to process the news, he plans to use the money for dental school.

How did he come up with his numbers? He said, "Well, I tried 31 times!” He played 31 Quick Pick tickets on the Natural State Jackpot drawing and ended up winning top prize.

This lucky player hit the Natural State jackpot in Arkansas—a whopping $220,000 to be exact. How he plans on using his winnings? For dental school, which he begins in the fall. Congrats, winner! 👏 pic.twitter.com/p9pSJCKLgp

Home sweet home. This winner couldn't play the lottery while on vacation so she ordered a Powerball ticket as soon as she got home to Blyeheville, Arkansas. She picked her numbers randomly with her eyes closed...and won!

This Arkansas player couldn't play on Jackpocket while on vacation in Tennessee.

As soon as she got back home, she opened the app, chose her #Powerball numbers with her eyes closed and won $150,000! 💰 pic.twitter.com/1y6zvtrQFF

"I've never won anything like this before in my life." This Little Rock winner told us that when the Powerball drawing came around she forgot that she had played and just went to bed. "I was in that sleep, not-asleep zone when I heard the ding on my phone."

When that 6-digit winning total flashed across the screen, she ran out to tell her spouse who was working in the garage. "He thought I was lying!" All told, it was only when the winner when to pick up her ticket from Jackpocket that she could really digest the news: "This is real."

Big winner alert in Little Rock to the tune of $100,000! 💰#Jackpocket #Powerball pic.twitter.com/yTrHEG331k