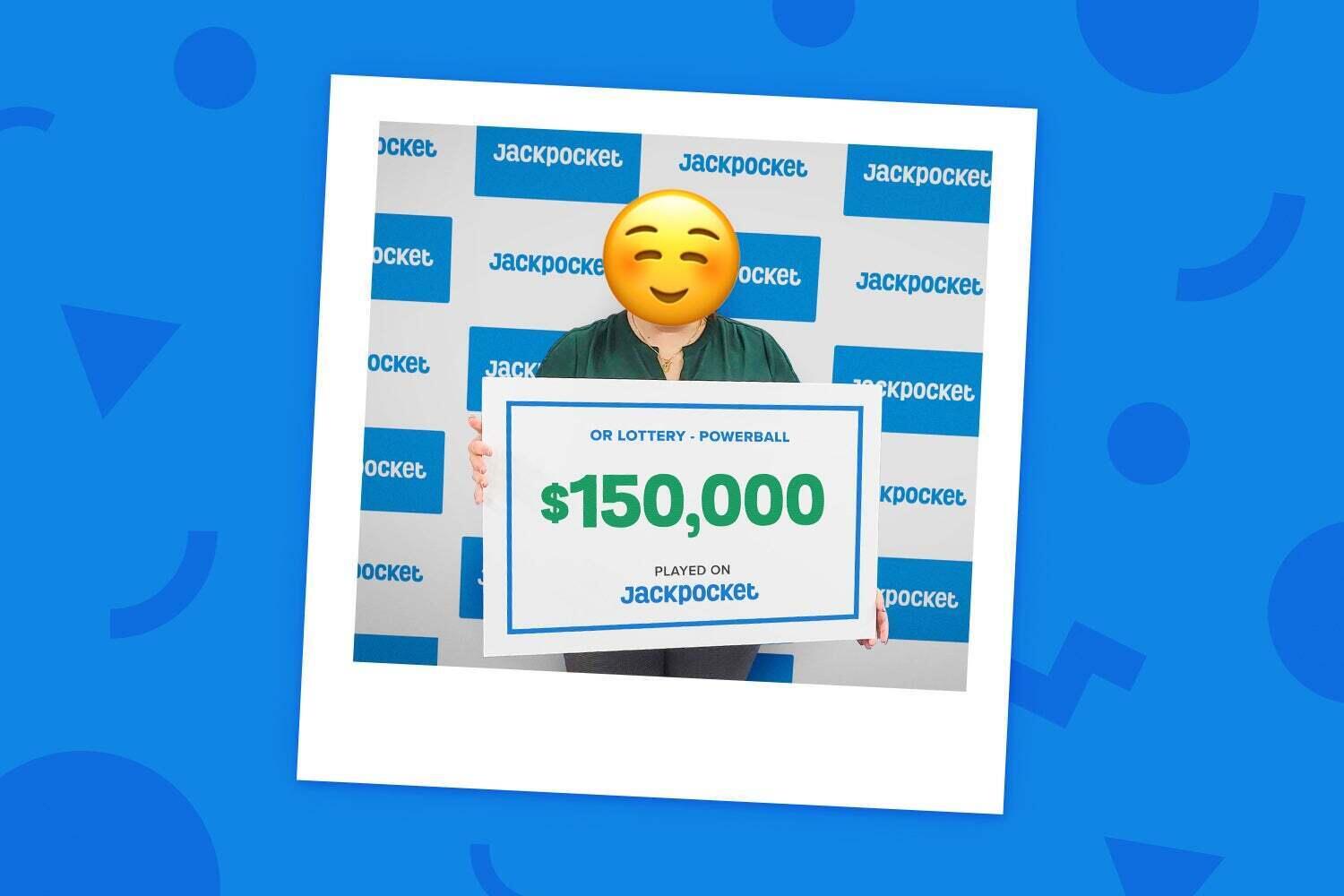 Surprise! A Summertime Lotto Win for Melissa in Oregon

It was a steamy Oregon summer day when Melissa pulled out the Jackpocket app on her way home from work. “I was hoping for some extra cash as my conditioner went out.”

Melissa went with a Quick Pick—because it was, well, quicker—and the next thing she knew, she was waking up to a “Congrats, you won BIG” email from Jackpocket! Her ticket matched 4 out of 5 regular numbers plus the red Power Ball—a prize worth $50,000.

But that wasn't all. Because Melissa had added the Power Play multiplier to her ticket her winnings increased by 3x. Her $50,000 prize turned into a $150,000 windfall.

🎉🎊 Someone in Portland won a $150,000 chunk of Powerball on Monday. Congratulations, winner! For everyone else, a chance for the big win is still out there. Powerball is up to an outrageous $365 million. 🤑 Buy your ticket before tomorrow's drawing. https://t.co/NFNXMHOwhe

The sheer amount of the prize didn't fully sink in until Melissa picked up her winning ticket from Jackpocket.

“[When I won] my dad told me not to count on it until [the money] was in my hand," Melissa remembered. "He was the first person I told when we were sitting in the backyard enjoying the summer's eve."

Her first purchases as a lottery winner? "Definitely buying a new air conditioner!” Melissa said. “Paying down some bills, and putting some money into savings."

Looks like she’ll have plenty of cash to do it all! Congrats, winner!