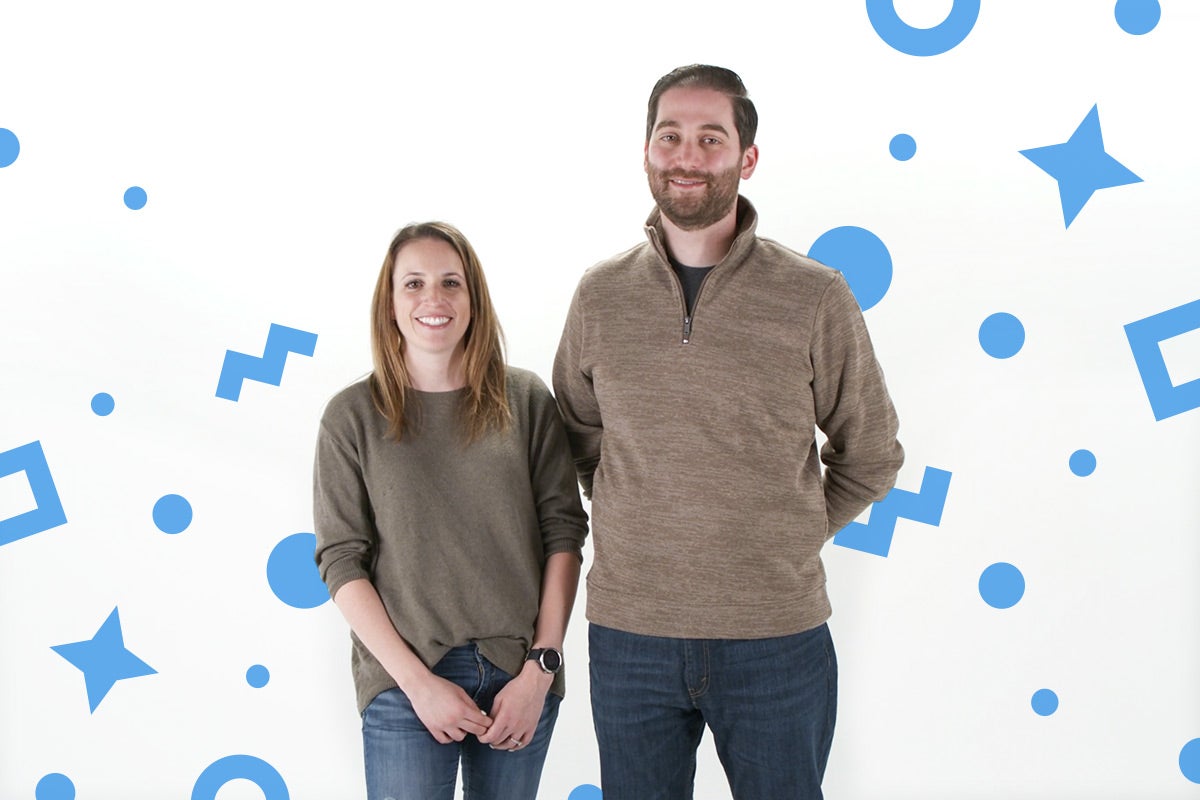 Watch How This Minnesota Couple Won Over $150,000 Using Jackpocket

They hit the grand prize. Literally.

Our nomination for cutest Jackpocket winners of 2019 have to be Chris & Ali from Plymouth, Minnesota.

Ali first heard about Jackpocket on the radio and was instantly intrigued. She says, “I lose tickets all the time, and I’m probably the worst at actually checking my tickets. So that’s what I love…that Jackpocket emails you…if you won and you don’t have to go and look at numbers or anything.”

She convinced her husband Chris to give Jackpocket a try. Good thing too, because a few months later Chris hit the $153,254 Northstar Cash jackpot, also using Jackpocket. Available exclusively in Minnesota, Northstar Cash is a daily game that just happens to have the best jackpot odds in the state.

“When I found out that I won, it was really disbelief at first,” Chris explains. “I’ve never won anything that big before.”