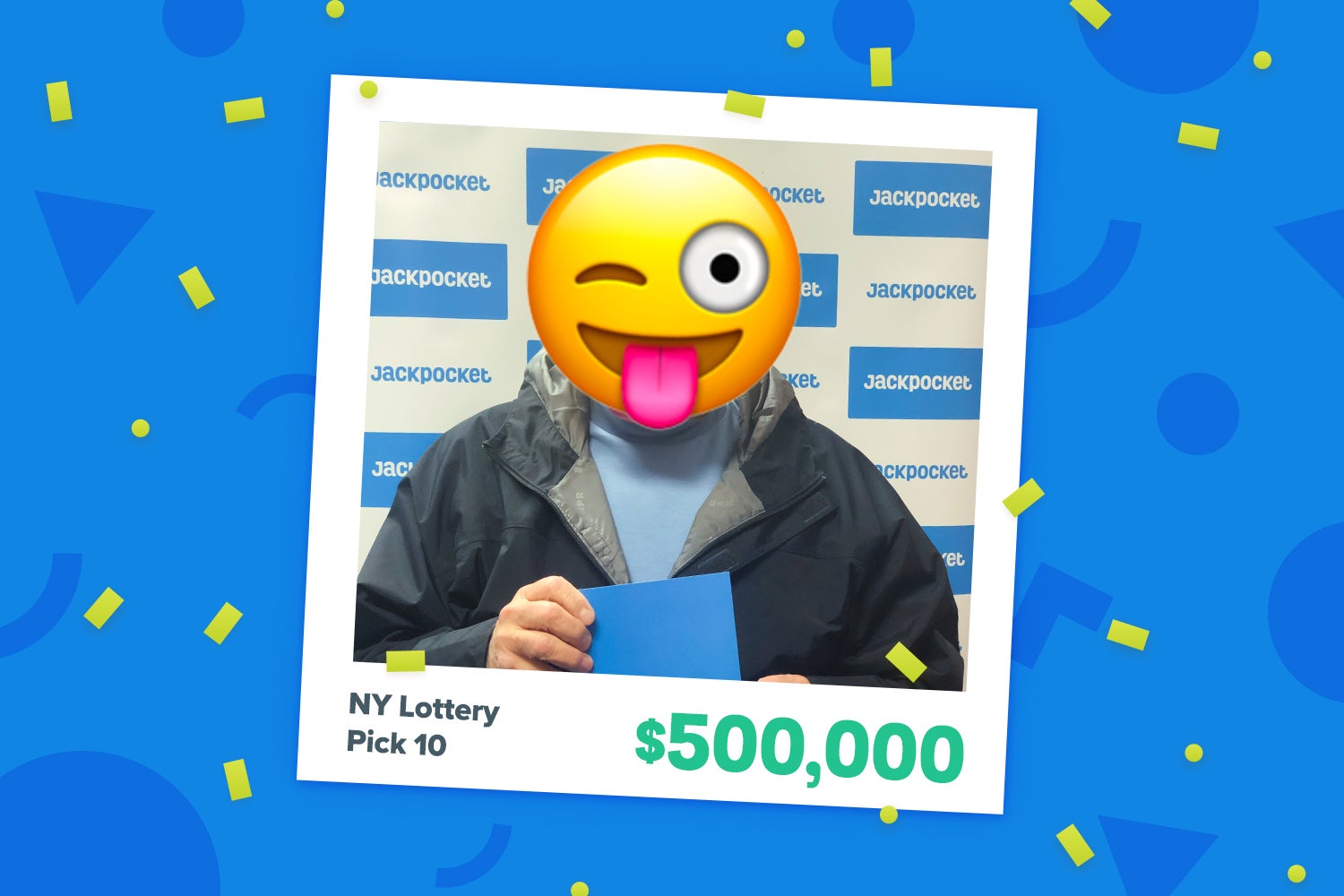 This NY player won half a million dollars from his phone.

March 3, 2022 was just a regular ol’ day of lottery playing when John made a Quick Pick on Pick 10 that would change his life forever.

As a retired Nassau County policeman, John plays his numbers on Jackpocket almost every day. He’s a longtime lottery player who continues to try his luck on Jackpocket for the convenience of staying home while staying in the game.

John is familiar with the notifications for smaller wins but, when the “You Won Big!” message arrived, he couldn’t believe his eyes.

He called his son to make sure it was actually legit and, when his son confirmed it, John could celebrate that he was $500,000 richer indeed. That’s a major chunk of change just for a tap or two on his phone!

So how does John plan to spend his winnings? This time he’ll pay bills and share it with family. Buying things for himself will come with his next big win. Sounds like a winning plan to us!

When you’re feeling tired of your tried and true method for picking numbers, shake it up with a Quick Pick like John. Who knows, you might get to ride your own gravy train. Play your numbers now in the Jackpocket app.