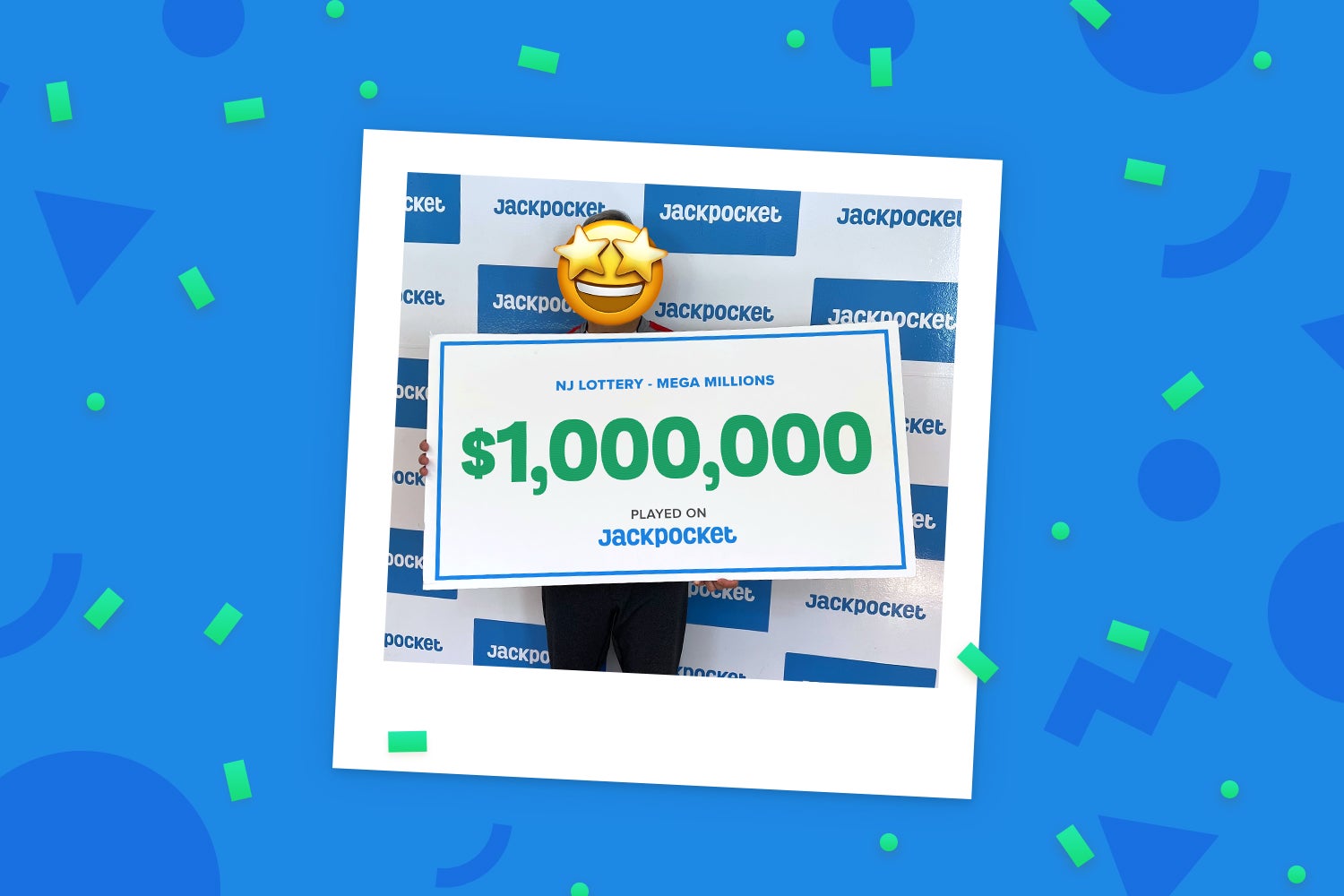 4/12/2022 was a night of nights for New Jersey players on Jackpocket. One evening, two big wins! New Jerseyans on Jackpocket hit it big in Mega Millions AND Jersey Cash 5.

The first winner of the night hit the $323,333 Jersey Cash 5 jackpot on a Quick Pick, becoming the ninth Jackpocket player to win top prize in that game.

Not to be outdone, the second big Jersey winner of the evening won $1,000,000 on some tried-and-true Mega Millions numbers. This Passaic County player told us he ALWAYS plays the same combination of meaningful dates: the birthdays of his sons and daughter plus his wedding anniversary.

The winner says he has been playing on Jackpocket for close to two years, but his wife wasn't aware he had the app on his phone. When he woke her up to tell her about the $1M win, she didn’t believe him at first. “She had no idea I was using the app.”

He’ll use the prize to pay off some debts and splurge on his kids.

All told, New Jerseyans have won over $35 million on Jackpocket. Here’s to more wins to come! Check out more Jackpocket winners and their stories.