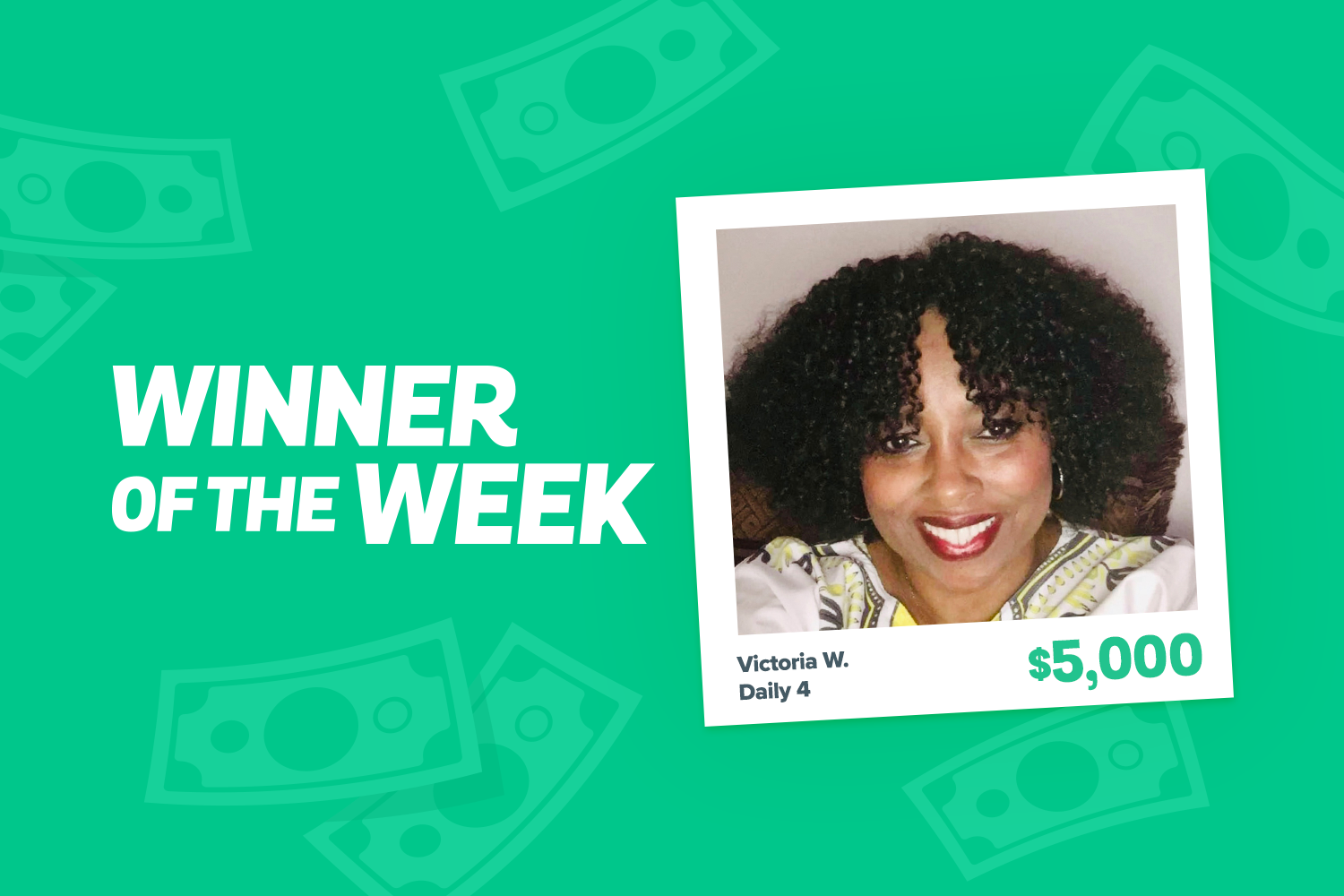 This Woman Won the Lottery Thanks to Her Grandparent's 98th Anniversary

"I've never won anything in my life like that."

Our Winner of the Week series tells the stories behind everyday lottery wins – big and small! Follow us on TikTok (@Jackpocket) for more behind-the-win stories.

"The day I ordered my ticket, I was working on my family tree. That very day, August 30th, was also my grandparent's wedding anniversary—August 30th, 1924.”

My grandparents were always dear to my heart, so I decided I would play the year they were married.

“My grandparents would have been celebrating their 98th wedding anniversary. My grandparents were always dear to my heart, so I decided I would play the year they were married."

“I first played the number that morning but it did not hit. With $1 left in my Jackpocket account, I decided to try my unlucky luck one more time.”

“Later that night I received an email saying ‘Congrats, Big Winner.’ I said to myself, ‘What is this?’ thinking I probably won enough for tickets the next day. When I looked, it said $5,000. I yelled at the top of my voice, 'Oh my God! Thank you Grandma and Grandpa, and of course God!' Over and over again. I have never in my life won anything like that.”

“I will use the money to pay some bills. I am so grateful! Thank you.”