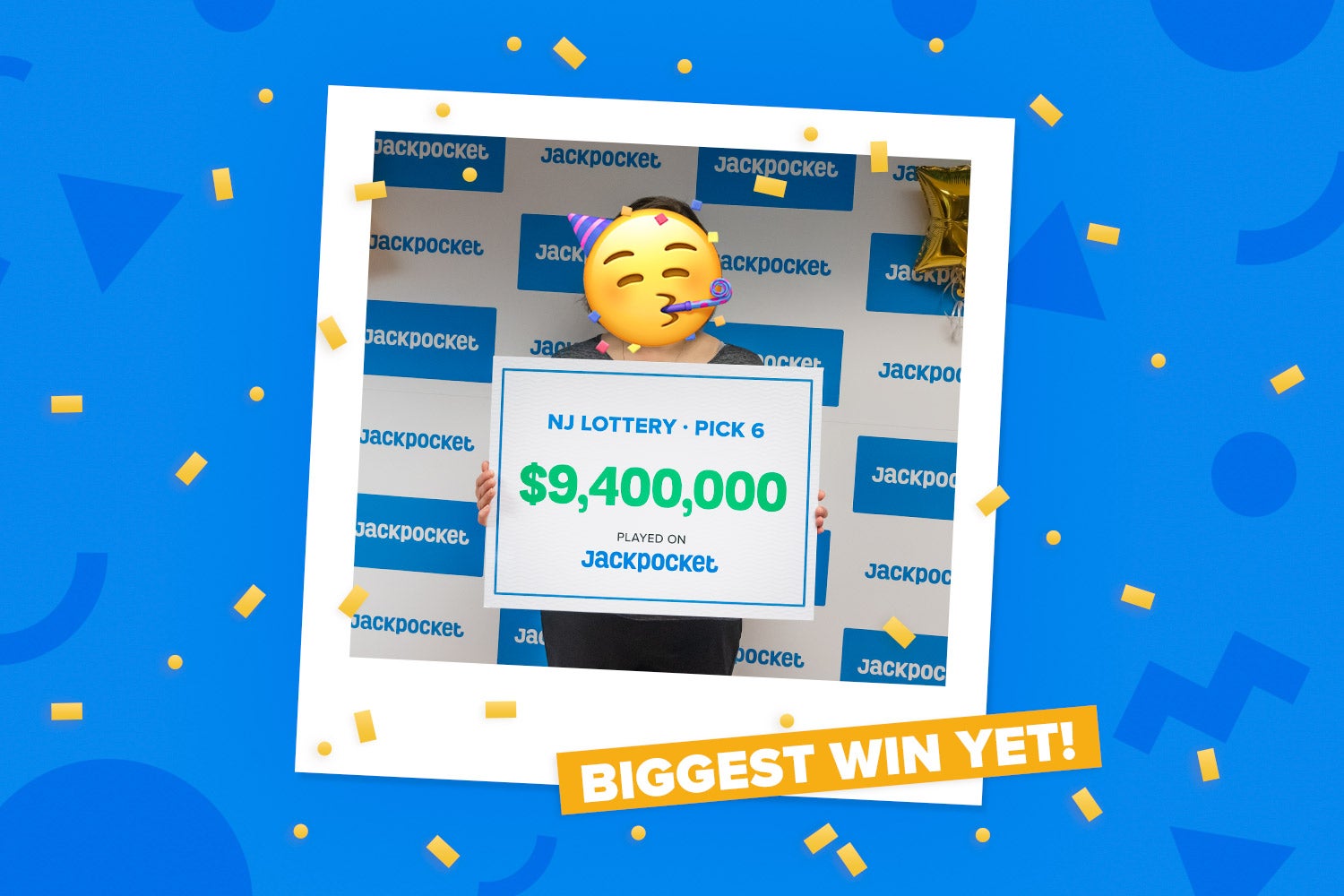 It's the the largest mobile gaming prize in U.S. history.

Imagine winning $9.4 million dollars in the blink of an eye. A lucky player in New Jersey just became the biggest lottery app winner EVER after playing Pick-6 on the Jackpocket app.

This NJ lottery player placed a Pick-6 ticket order on Jackpocket and her ticket ended up matching all six numbers drawn on October 21st, winning the $9.4 million annuity jackpot. Not only are they the biggest Jackpocket lottery winner to date—their prize is the single largest mobile gaming win in U.S. history.

“It hasn’t set in yet,” she told us. The winner, who works in healthcare, says she still feels like she’s living in a dream. When the “You won big!” notification came in from Jackpocket late at night, she started yelling and woke up her son to tell him the incredible news.

The winner plans to use her multi-million dollar windfall to pay off student loans and a mortgage as well as take care of her family.

She now tops Jackpocket's biggest winner list ahead of the $2.15M Texas Two Step winner back in March 2021.

From all of us at Jackpocket, congratulations! Way to make history!