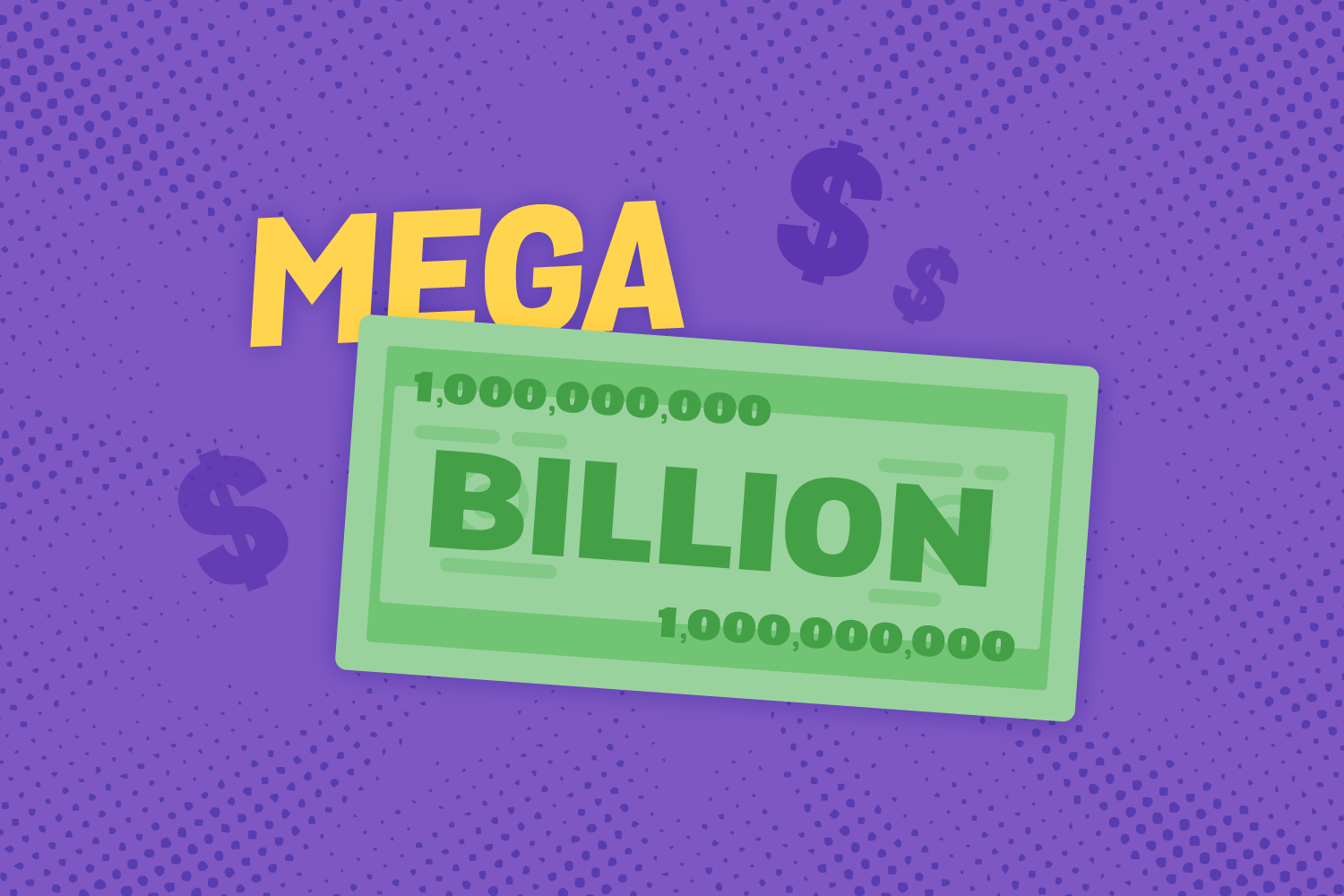 The second-largest Mega Millions prize in history is up for taps on Jackpocket.

Mega Millions is on a roll! The grand prize just crossed the $1,000,000,000 mark for only the third time in Mega Millions history. Still no word on changing the game name to Mega Billions just yet.

The Mega Millions pot has been growing slowly but steadily since April 2022. Friday, July 29th will be the 30th drawing in this historic run.

The last time Mega Millions passed the billion-dollar line was over a year ago, in January 2021. The four-member Michigan lottery club Wolverine FLL Club were the lucky winners. And before that, the first ever $1,537,000,000 Mega Millions prize was snagged by an anonymous player from South Carolina.

Now that the grand prize is back in history-making territory, plenty of Jackpocket regulars and brand new players are getting their Mega Millions tickets on Jackpocket.

Warm up those lucky numbers and good luck, everyone!