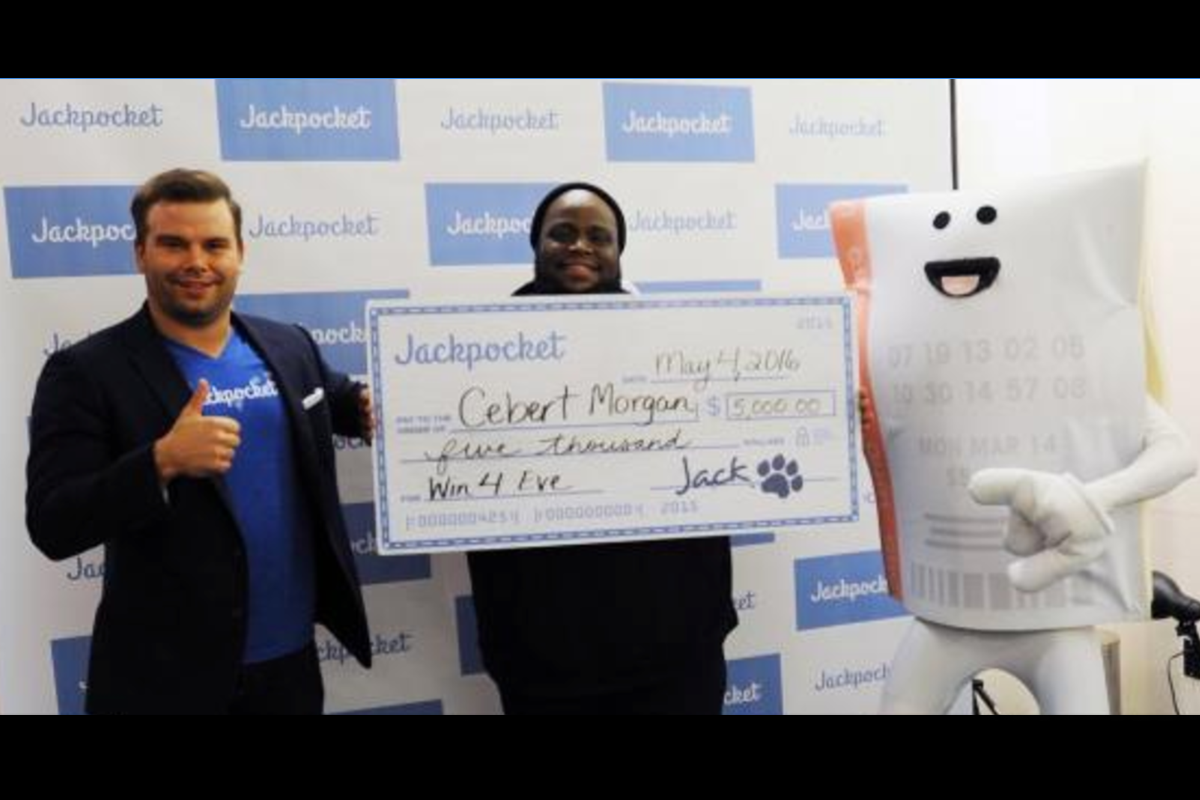 It's only been two weeks since the launch of Numbers & Win 4 and the Jackpocket winners are rolling in!

It’s only been two weeks since the launch of Numbers & Win 4 on Jackpocket and the Jackpocket winners are rolling in!

Three big winners have already won the top prize for Win 4, collecting a cool $5,000 payout each.

Read the full article on Jackpocket in the New York Daily News here. 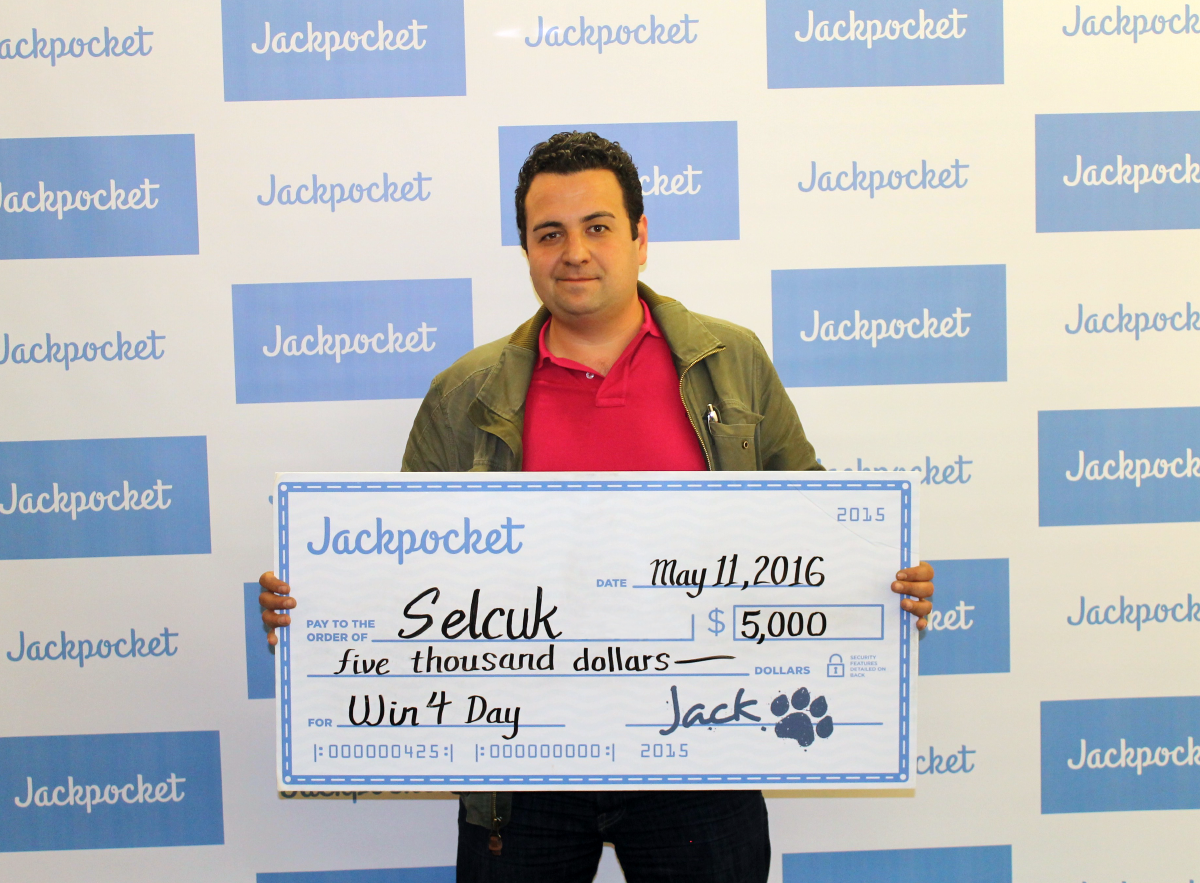 These are just two of the many Jackpocket users receiving payouts for the new daily games offered in the latest Jackpocket release.

In fact, a total of $34,680 in winnings has been awarded by Jackpocket since the launch of Numbers & Win 4 just two weeks ago.

There was even a user that won twice in the same day, winning $580 playing Numbers Day and another $400 on Win 4 Eve! 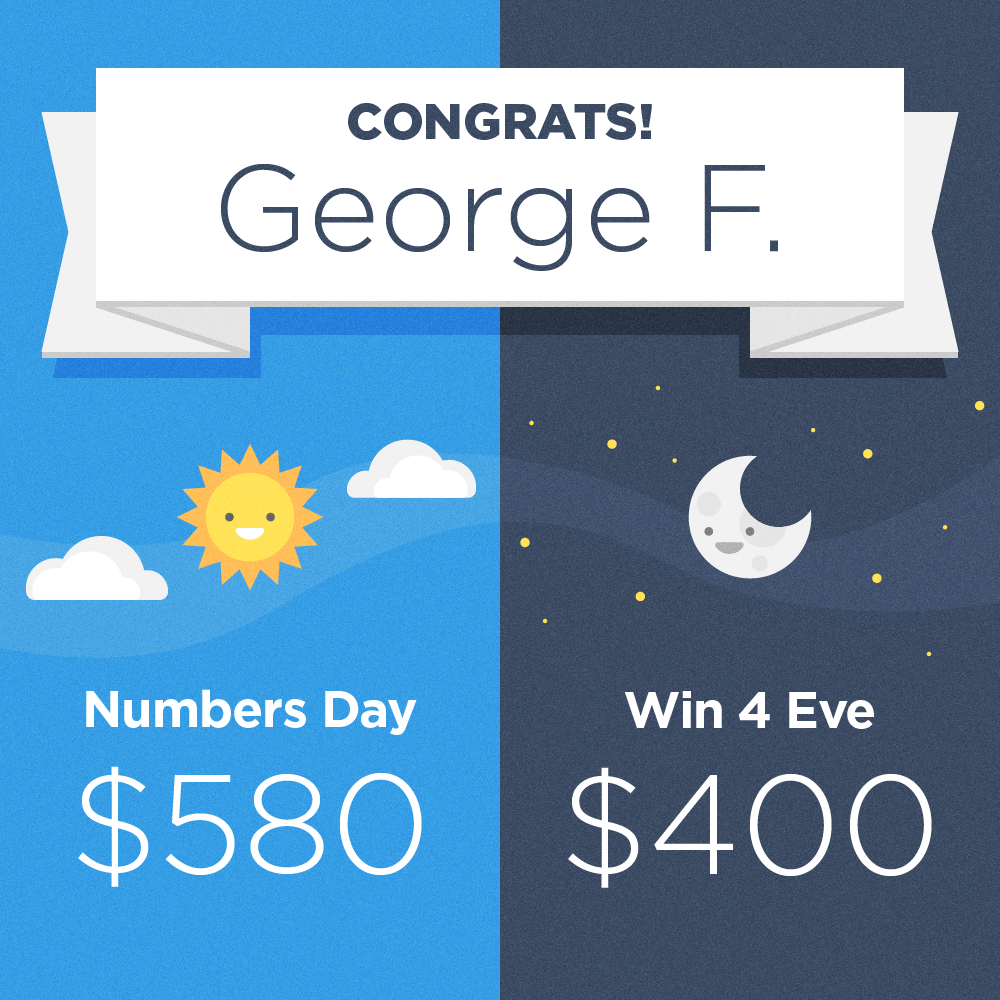