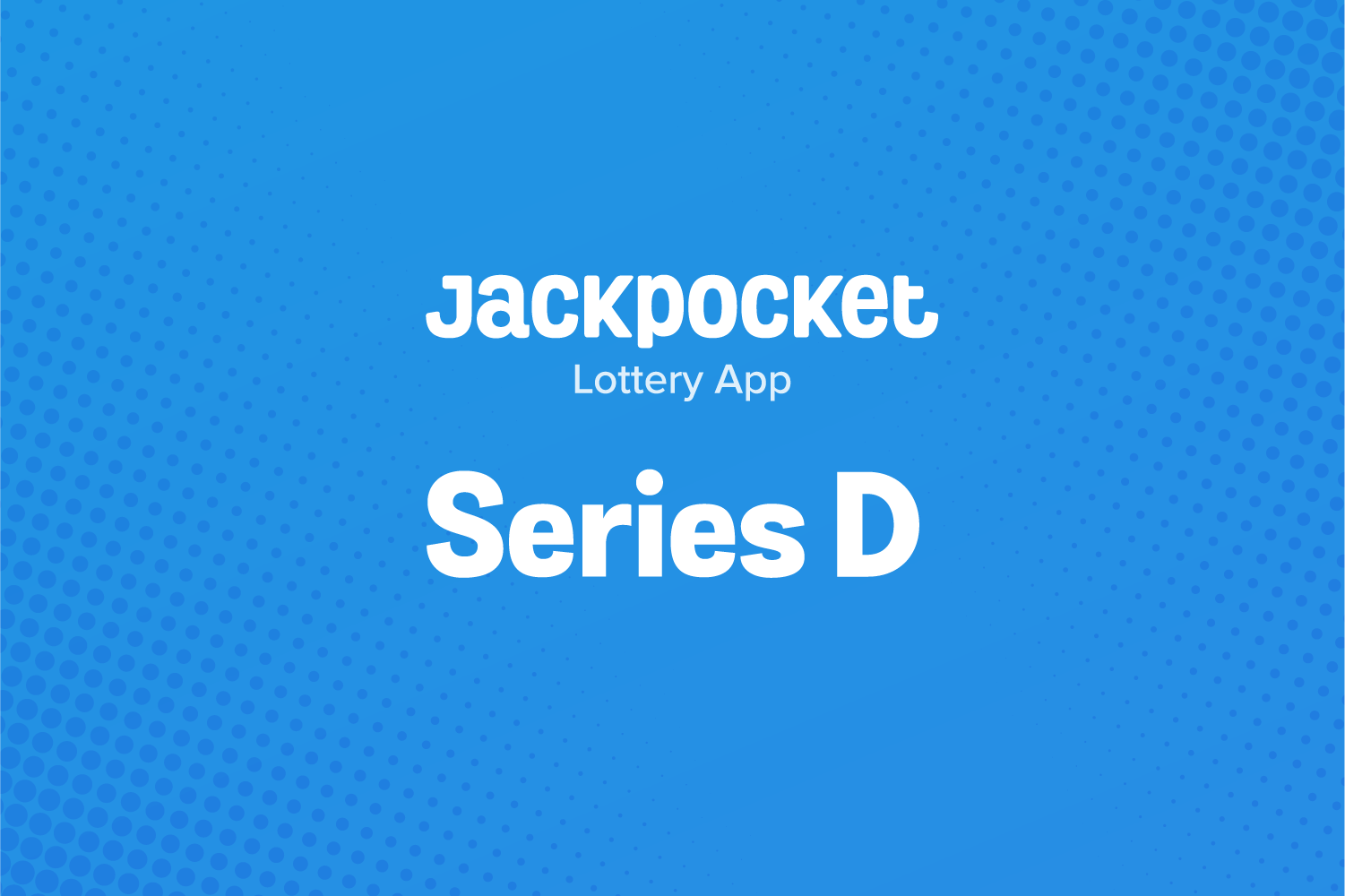 Thank you to our investors, our team, and our players

It's official: we’ve raised $120 million in our Series D round!

You can read the full announcement here if you’re interested in the press release, but first we wanted to say thank you! We are so grateful to our users, who give us their support every day, to our team for their tireless dedication in building the best lottery experience, and to our investors for believing in our vision for convenient, accessible, and responsible gameplay.

And, if the excitement levels couldn’t get any higher, this funding comes on the heels of a Jackpocket player winning the single, largest mobile gaming win in U.S. history. That’s $9.4 million additional reasons to celebrate.

What’s next for Jackpocket?

Jackpocket currently operates in 10 states, and we have BIG plans for 2022—both for launching in new states and for reaching more players in our existing states. We’ll also be making a series of new additions to the team to support our mighty expansion goals. Check out our open positions here.

This January, we announced our first NFL partnership with the New York Jets. In the past year, we’ve partnered with the New York Racing Association, the New York Islanders and convenience store brand Circle K to provide a brand new lottery experience to fans and in-store customers. Thanks to these partnerships, we've launched some new sweepstakes to give Jackpocket players a chance to win VIP event tickets, signed swag, gift cards, and more. New partnerships and other exciting announcements are on the horizon.

To lottery and beyond! The platform of the future

In 2021, we launched in the Google Play Store in New York, introduced Prizeout as a new way to make lottery payouts to a gift card, and had 5 individual winners take home $1 million dollars or more.

As our CEO Peter Sullivan put it in our press announcement today, “We’re excited to have such a diverse group of partners and individuals validate Jackpocket’s vision for the future,” said Peter Sullivan, CEO and Founder of Jackpocket. “Our success over the past 12 months highlights our ability to reach the broadest base of lottery player possible, and we’ll use this funding to continue to grow and innovate the platform with new types of gameplay.”

Thanks for coming along for the ride.