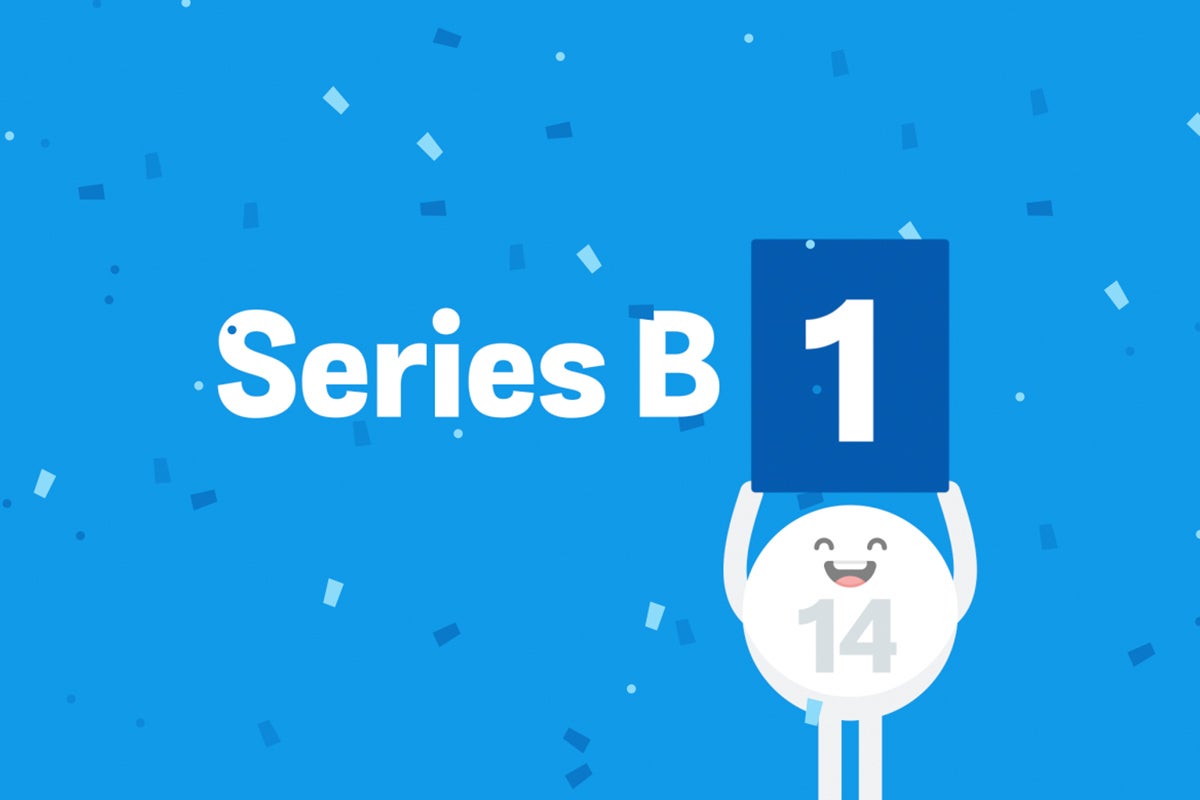 We’ve Extended our Series B Funding!

Jackpocket has raised a total of $30M to date.

Good things come in (not so) small packages! We’re excited to share we closed a $5M extension to our $16M Series B funding round in October 2018. Adding in the funds from our seed and Series A rounds, Jackpocket has raised a total of $30M to date.

We’ve come a long way since our Series B announcement.

We soft launched Jackpocket in the great state of Texas. Earlier this month we announced SBTech Chairman and former President & CEO of Scientific Games Gavin Isaacs joined our board of directors as a senior advisor. And we just celebrated hitting the $1 million mark in prizes awarded to Jackpocket players in 2019.

With more resources we’ve been able to accomplish so many important milestones in a short amount of time, including tripling ticket sales and growing our player base by over 150%.

So what’s next for us?

Some lofty but exciting goals:

And most importantly, continuing to improve the Jackpocket app experience for lottery players. We hope you ride along the journey with us!