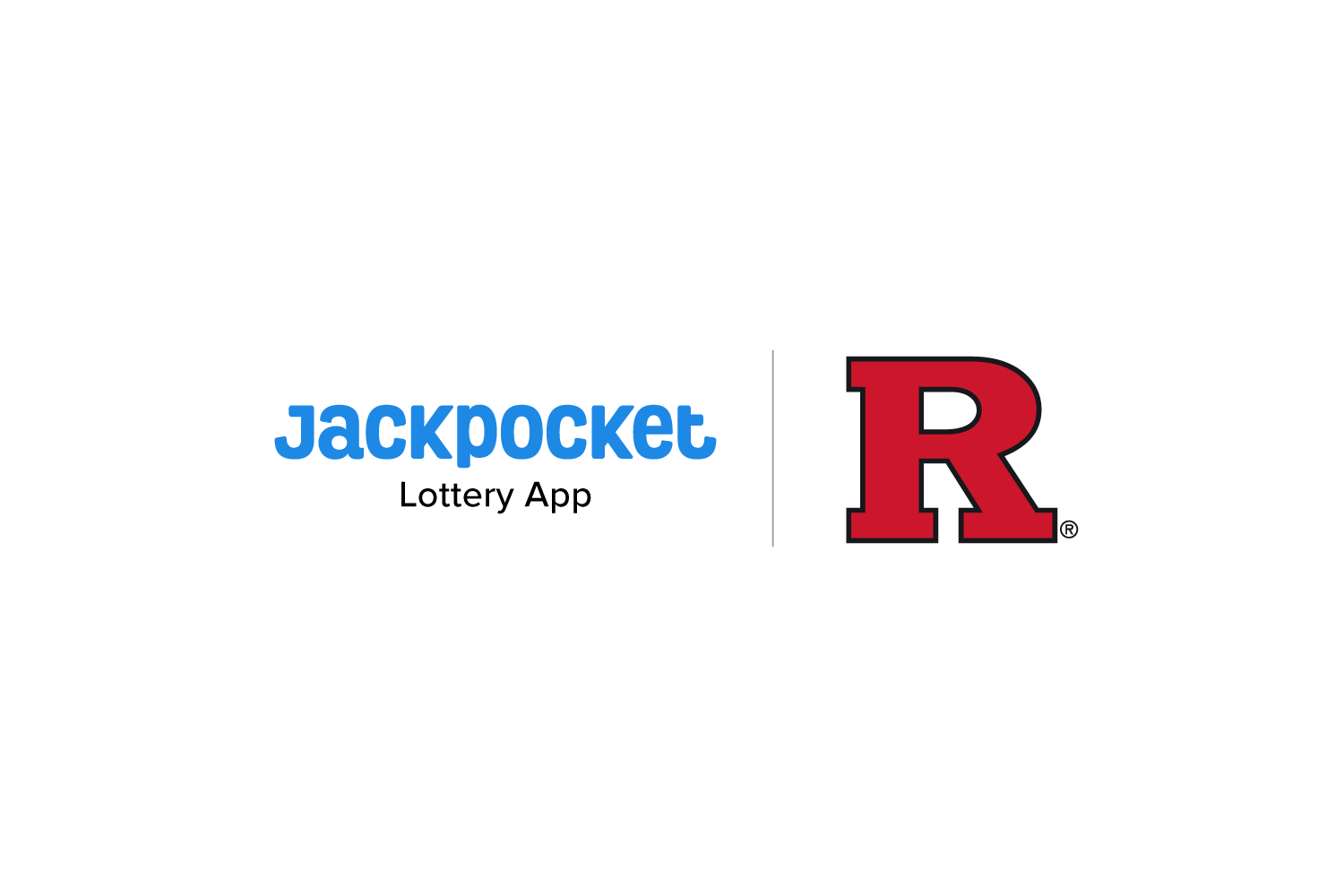 Pete Sullivan, Jackpocket’s co-founder and CEO, happens to be a Rutgers alum, so this announcement is particularly sweet for us at Jackpocket. (As Pete remembers, “I had the chance to rush the football field when we beat Louisville in the most important game of RU football history, and I’ll never forget that day.")

In the official announcement, Pete shares: “I’m proud to be an alumnus of Rutgers University. My time studying econometrics and international business really determined the trajectory of my career, and ultimately led to my ability to start Jackpocket. “With this partnership, I can not only give back to the university, but also introduce new and exciting elements of the basketball and football games that mean so much to the campus community.”

Jackpocket will provide Rutgers students, alumni, and fans with the promo code “KNIGHTS” during eligible games for first-time Jackpocket users to get free lottery tickets in the app. In addition, Jackpocket will host contests where fans can win tickets to basketball and football games.

Get your first lottery ticket free using the code KNIGHTS for a chance to win tickets to Saturday’s @rutgersmbb game! pic.twitter.com/1jNVORwfEy

As part of the marketing partnership, Jackpocket will be integrated into social media promotions via Rutgers Athletics channels, receive significant exposure through LED signage and an in-game videoboard feature inside Jersey Mike’s Arena during men’s and women’s basketball games as well as LED signage during football games at SHI Stadium. Jackpocket will also receive promotion through print, digital and radio assets.

So, what's Pete’s best advice for college students looking to take an entrepreneurial path like he did?

“People say follow your passion and you won’t work a day in your life. I think that’s arrogant and not good advice. To follow your passion is a privilege. Instead I say follow what you know, what's been ingrained in your upbringing, something you have first hand knowledge of and find a better way. And never give up because you know it better than anyone else.”