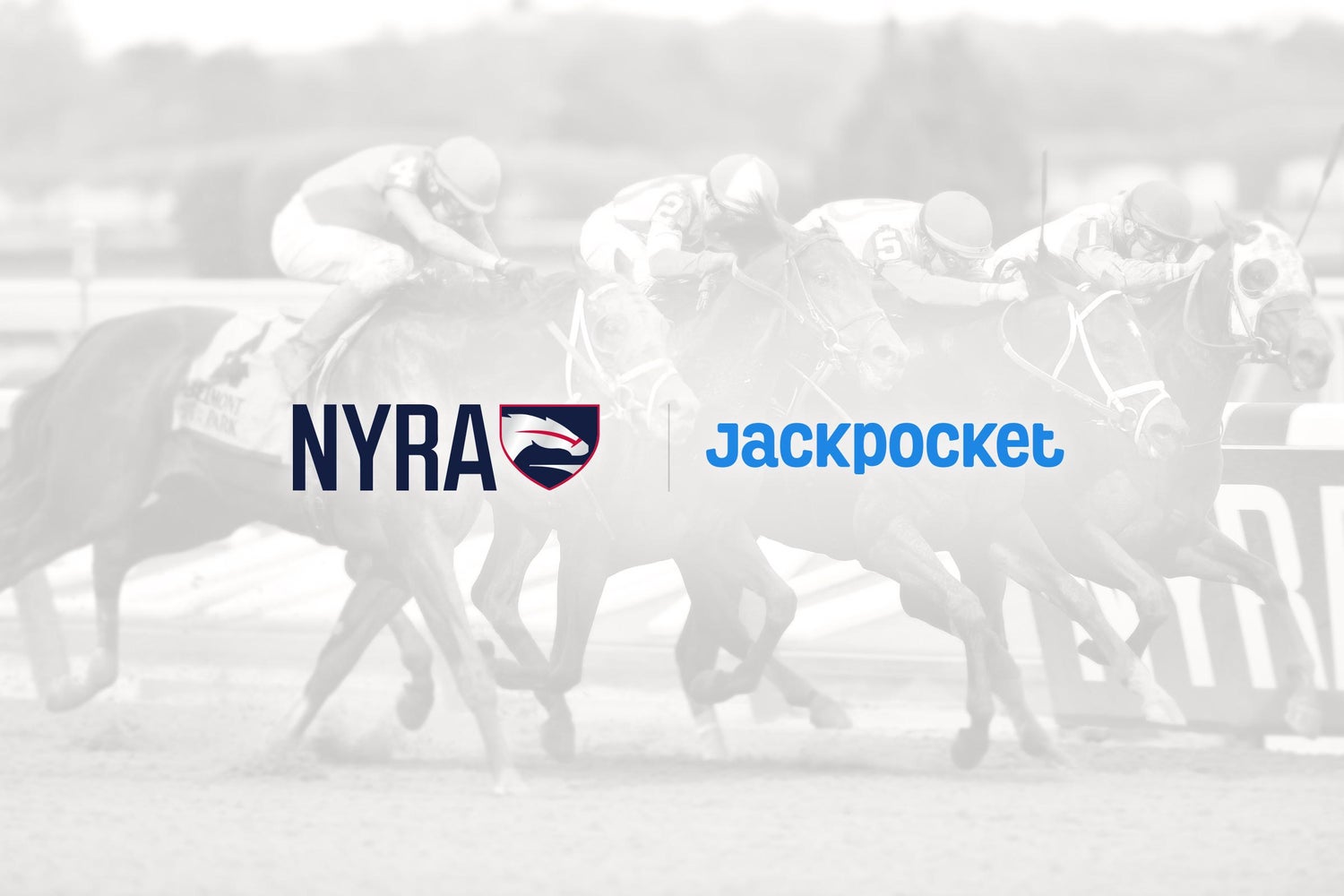 We're off to the races.

You read that right! Today Jackpocket was announced as the official mobile lottery partner of The New York Racing Association (NYRA). We're thrilled to join the ranks of big brands that have teamed up with NYRA and excited to be the title sponsor of the $400,000 Jackpocket Jaipur, set for Belmont Stakes Day on June 5.

“We’re proud to partner with the New York Racing Association in what we believe will be the start of a long and fruitful relationship,” said our CEO Peter Sullivan. “NYRA is a true New York institution, thanks in part to storied tracks like Belmont Park, Saratoga Race Course and Aqueduct Racetrack, where the best in the sport have competed for decades.”

In addition to Jackpocket Jaipur, we'll be sponsoring the Jackpocket Handicapping Challenges, a number of 1-day, high-stakes handicapping contests at NYRA tracks:

“NYRA is pleased to partner with Jackpocket, and we thank them for their support of thoroughbred racing at Belmont Park and Saratoga Race Course,” said Tony Allevato, NYRA Chief Revenue Officer & President of NYRA Bets. “Horseplayers should look forward to an exciting slate of one day handicapping contests this spring and summer made possible by Jackpocket.”

Now NYRA fans can watch Belmont AND potentially win millions of dolllars.  Play the lottery from your phone with Jackpocket.

Use code the promo code PONIES at checkout to get your first lottery ticket on Jackpocket for free! See you at the races.