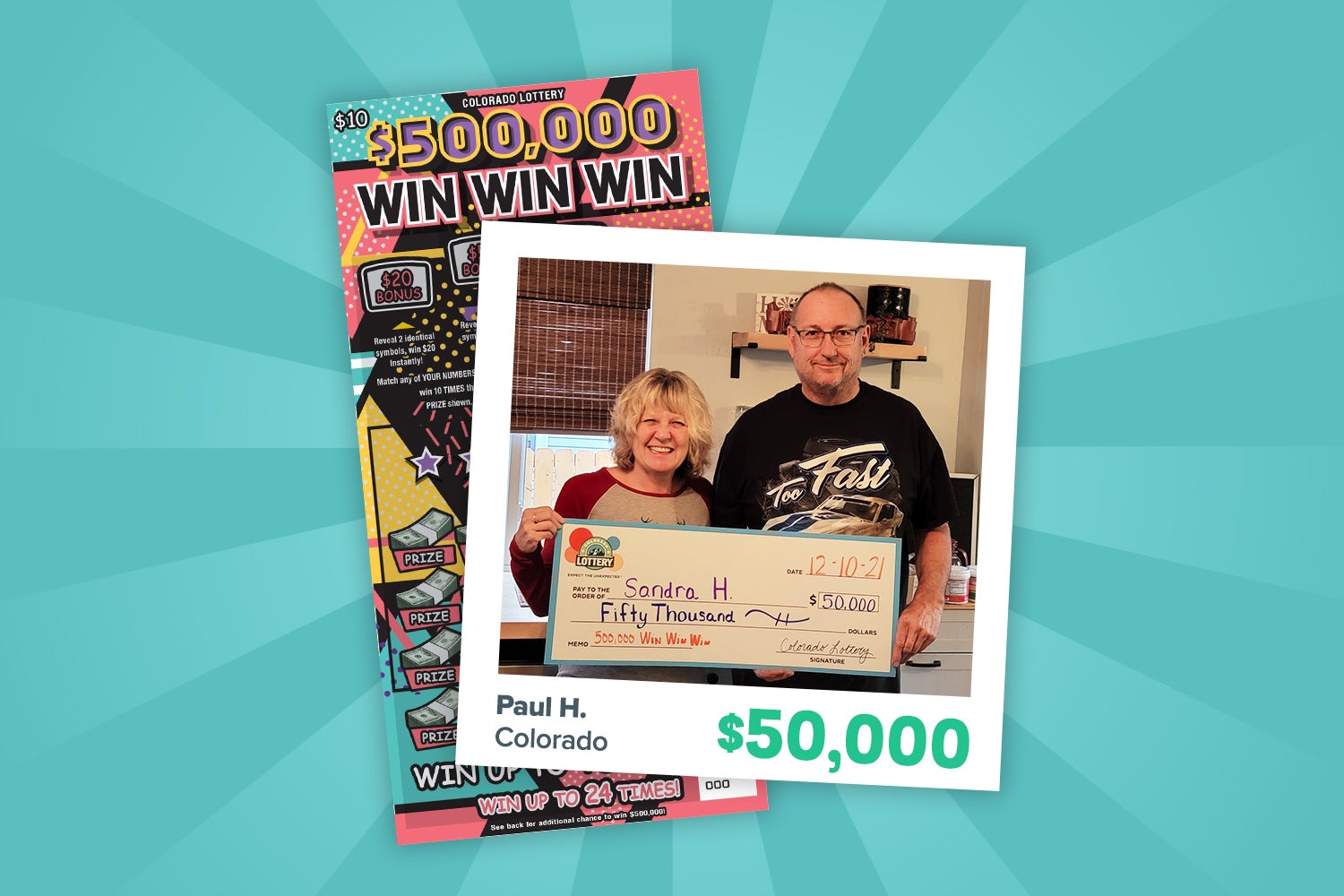 Now that Jackpocket sends official scratch games directly to you, consider your mailbox a personal ATM. When Paul ordered Colorado’s $500,000 Win Win Win game in the app, he cashed out with a record-breaking $50K!

“I couldn’t believe it,” he told us, “I told my wife first [and] she didn’t believe me.” Who can blame them? It’s not everyday your mailbox contains the good kinds of bills.

On getting his tickets, Paul said they’re “very easy to order on Jackpocket - only takes a couple of days to arrive.”

So what’s Paul planning to do with the fifty grand? Instead of splurging for an epic skiing vacation or maybe 2,500 orders of Rocky Mountain Oysters (research at your own risk), he plans to “put it in the bank and share it with the kids.”

See if your state has this Jackpocket feature here. We hope to roll out this feature to more states soon!