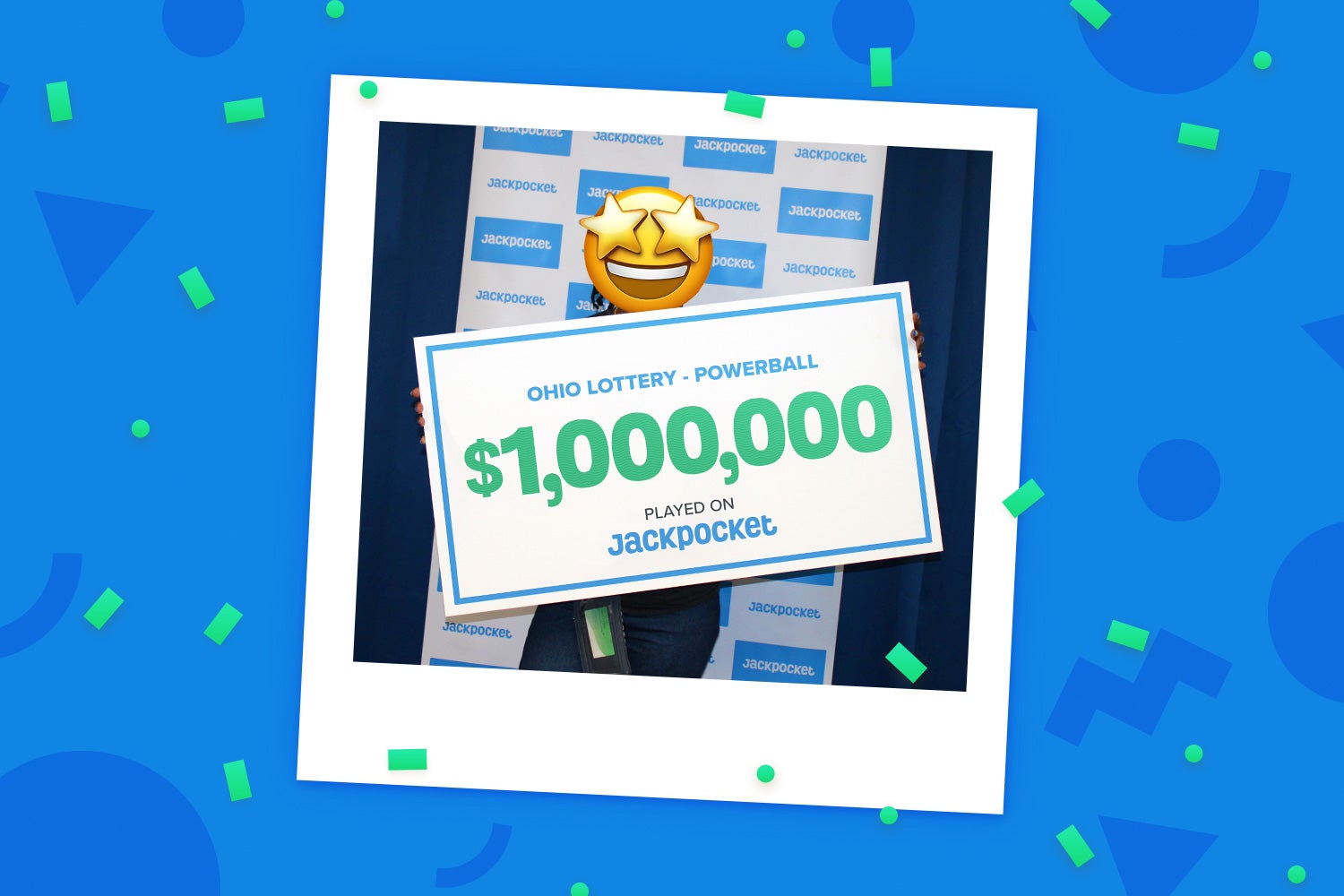 Congrats to our 14th millionaire 🎉

A Jackpocket player in Cleveland got a big seven-figure surprise earlier this month after the Powerball drawing on June 8th.

Something isn't right. Does that say a million dollars?

When the Powerball results came in, our winner received an email and immediately called over her husband. “Something isn't right. Does that say a million dollars?”

Out of her 3 Powerball tickets for the drawing, the winning total came to $1,000,007 thanks to also matching 3 out of 5 regular numbers on another ticket.

“A million and seven dollars,” the winner laughed. “And 7 is a lucky number because of my anniversary.”

Our player's Quick Pick numbers were:

Our 14th millionaire says she plans to pay off her home and start her own transportation business. “Now, I can breathe.”

This lottery winner was not a regular player but is a Jackpocket convert because of the convenience. “I don’t play the lottery but somebody was telling me that you can play on your phone. I downloaded Jackpocket and have had it ever since.”

Jackpocket, which partners with Circle K in Ohio, celebrated the new Powerball millionaire when she arrived to pick up her winning ticket, joined by her husband and two daughters. The family laughed together as they considered potential vacation spots for their hard-working mom: Hawaii, San Francisco, or New York.

Congrats, winner! You deserve it!